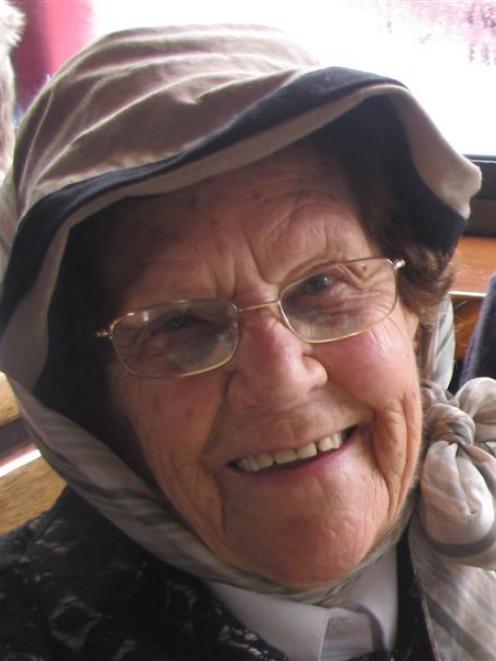 Marygold Miller
It was hard not to get emotional. As TSS (twin screw steamship) Earnslaw steamed into Queenstown Bay at 1.45pm yesterday, led by Coastguard Queenstown and followed by a flotilla of 20 boats, all 356 passengers on board knew they were part of something special.

Dressed in antique finery, passengers braved rain and wind as they took in the sights - steam traction engines lining Marine Pde, welcoming the "Lady of the Lake" with tooting salutes; canon fire from Queenstown Bay, hundreds of people gathered and TSS Earnslaw, acknowledging those present with repeated blasts of her horn.

It was 100 years to the day since New Zealand's most historic passenger-carrying steamship, a part of international maritime history and iconic part of Queenstown tourism made its maiden voyage from Kingston to its home in Queenstown.

Earnslaw sailed to Queenstown before docking at Kingston - met by the Kingston Flyer and hardy souls who withstood heavy rain and wind to greet it. 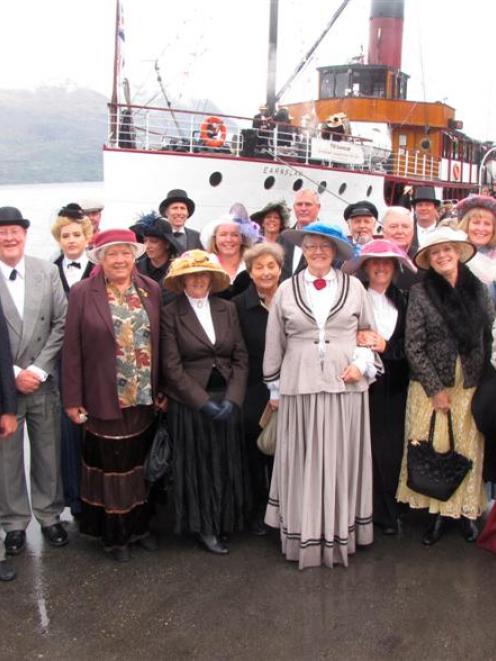 Direct descendants of naval architect Hugh McRae, designer of TSS Earnslaw, stand with extended family and friends at Steamer Wharf yesterday. More than 30 people aligned with Mr McRae travelled to be in Queenstown for yesterday's re-enactment cruise, from Fiji, Los Angeles, Australia and Auckland. Photo by Tracey Roxburgh.
For five hours, passengers swapped stories about the vessel - including a woman who, it could be said, had truly saved the Earnslaw.

Marygold Miller (92), of Blenheim, yesterday told the Otago Daily Times that after moving to Queenstown with her husband she was horrified to learn "beautiful old buildings" were set for demolition.

"I set about saving them."

Mrs Miller, passionate about tourism development, was appointed to the Warren Cooper-led council of the time and put in charge of the waterfront.

Shortly after, the Minister of Railways "arrived and said he was going to close the railway from Invercargill to Kingston".

"But the Earnslaw was also a railway and the waterfront where it tied up was a station in Queenstown. I was in charge of that. I said: 'No, you're not'."

After many meetings and discussions, the minister announced Earnslaw could be "tied up at the end of the park and used as a museum", Mrs Miller said.

When the minister arrived to "make his big decree" he was met by members of the community and a group of schoolchildren who "went around and around Frankton Arm ... singing We Shall Not Be Moved".

The minister eventually backed down, but advised the only way to keep the Earnslaw in active service was to "find somebody to buy it".

After an initial approach to Fiordland Travel's Les Hutchins was rejected, Mrs Millar said the community came together and "somehow we kept it going" until such time as Mr Hutchins changed his mind and purchased the boat.

When asked if she considered herself the saviour of Earnslaw, Mrs Millar smiled and said she was "not one for tears".

"When I think about what I've been through and I think it's still here and we've got this boat ... it's very emotional for me, too.

"I've learned not to cry, but it's all inside." 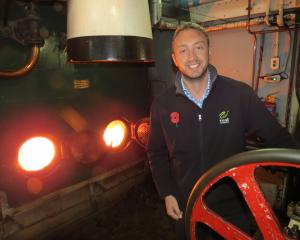 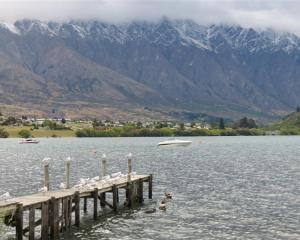 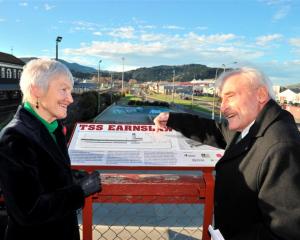 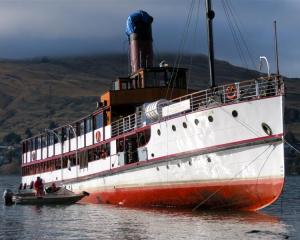 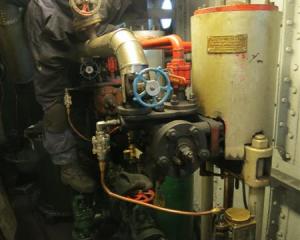 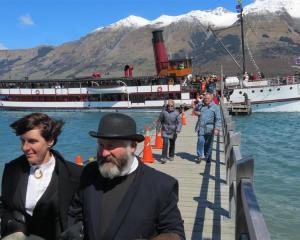 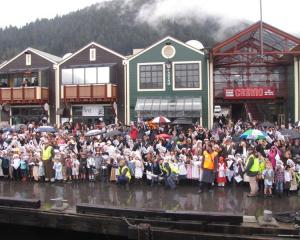 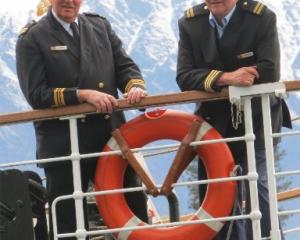 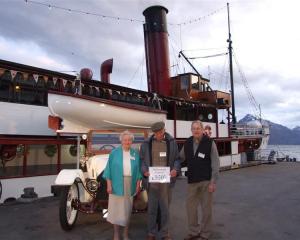