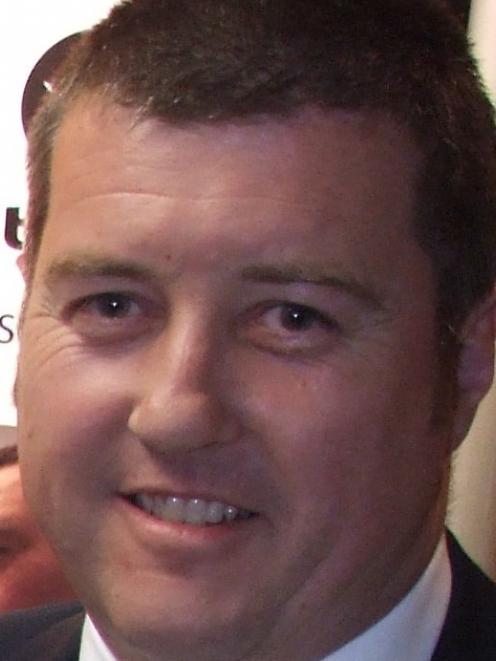 Chris Lumsden
Wanaka retailers are rejoicing over proposed legislation to allow trading in the resort on Easter Sunday.

Under the Bill, expected to be introduced in the coming weeks, local authorities would be able to decide whether retailers can open on Easter Sunday.

''The current rules around shop trading over the Easter period are complex and relatively arbitrary,'' Workplace Relations and Safety Minister Michael Woodhouse said.

''The law allows certain shops selling specific items to remain open, while others must close their doors.

''It also includes several historical exemptions, which allow shops in areas such as Queenstown and Taupo to open on Easter Sunday, while those in Wanaka and Rotorua cannot.''

Mr Woodhouse said that meant some businesses and regions had an unfair advantage, and there was demand from people across the country to allow for shop trading on Easter Sunday.

If the Bill becomes law, the decision on whether shops can trade on Easter Sunday will be up to local authorities.

''The proposed law change will enable communities to choose whether or not to allow trading. It will mean regions - especially tourist areas - can respond where there is strong demand for Easter Sunday trading.''

Queenstown Lakes district councillor and deputy mayor Lyal Cocks, of Wanaka, said he could not think of any reason why Wanaka businesses would not be allowed to open.

The issue had been discussed at council level for a long time and there had not been ''any indications that there would be any roadblocks'', he said.

It was disappointing the law change did not include Easter Friday, which meant there would still be ''inequities between certain areas'', but overall the law change was ''a good step forward'' for the town.

Paper Plus had successfully fought two charges for breaching the law. After that, he said, ''we never got charged again''.

''The judge thought it was wasting the court's time.''

Still, ''no one likes being a lawbreaker, even if it's a menial and inconsistent law'', Mr Lumsden said.

Yes Photo and Digital owner Steve Worley said his shop had also been open every Easter weekend, and had also twice been prosecuted. The proposed law was ''a step in the right direction'', but it was a ''half hearted measure'' if it did not include Good Friday as well, he said.

His shop would ''absolutely'' remain open on Good Friday next year, regardless of legislative changes.

Mr Woodhouse said only changes to Easter Sunday would be proposed because there was added religious and cultural significance attached to Good Friday, Anzac Day and Christmas Day.

The law change would also give workers the opportunity to decline to work, with no reason necessary, he said.

First Union retail secretary Maxine Gay said the proposed legislation was ''selfish and nasty'' on the part of Mr Woodhouse.

''It seems like lazy politics to put this out to local authorities to make the decision.

''There was no reason why Wanaka could not be granted an exemption every second year for celebrations held there that drew thousands of people, she said.

Ms Gay also threw doubt on Mr Woodhouse's assurance staff would be able to decline work on Easter Sunday without giving a reason.

''Some things are more important than trade.''

The effects of the law change will be seen when councils make bylaws to allow for trading, probably from Easter 2017.