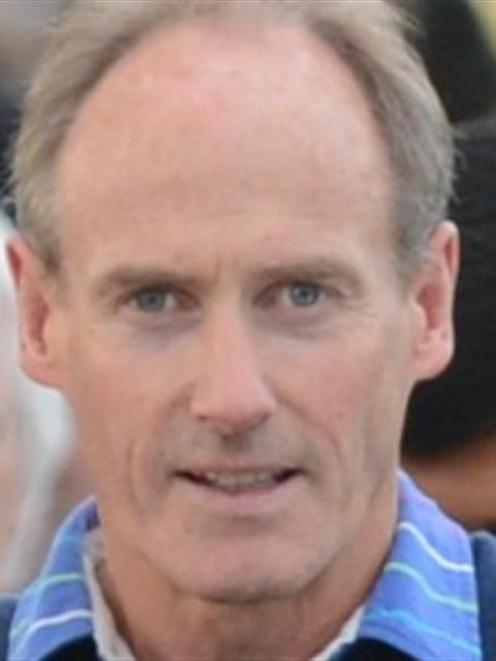 Gerald Scanlan
The Roman Catholic Diocese of Dunedin has abandoned plans for a $5 million second campus for its Queenstown primary school.

The diocese, which covers the Wakatipu, fought and won a six-year legal battle for the right to expand St Joseph's on to land at Speargrass Flat, in the countryside near Arrowtown.

The majority of families with school-age children are moving to live in new residential developments near Frankton.

Mr Scanlan said the diocese, school and church community in Queenstown will consider other options, such as building a 300-pupil school, church and presbytery at Remarkables Park.

A new state Wakatipu High School will open there in 2018.

Mr Scanlan said: ''We want to ensure we have an attractive contemporary schooling option available for people who want to send their kids to a Catholic school.

''But it has to be compatible with how people live their lives, where they live, work and shop.''

St Joseph's primary school and heritage parish church are on a constrained site near Queenstown CBD, with a maximum roll of 175 pupils.

Parents were informed yesterday and a meeting is due before Christmas.

''They're looking for direction and some clarity and we'd like to give that to them sooner rather than later,'' Mr Scanlan said.

They lost the appeal and in June 2012 withdrew their appeal against that decision.

Now, they have got their wish. The 2.6ha Speargrass Flat site will go back on the open market, capable of being subdivided for low-density residential or visitor accommodation.

The diocese will put a case for funding for a new school to the Ministry of Education. About 5% of its pupils are non-Catholic.- Mountain Scene