Record of delivering 'on time and on budget' 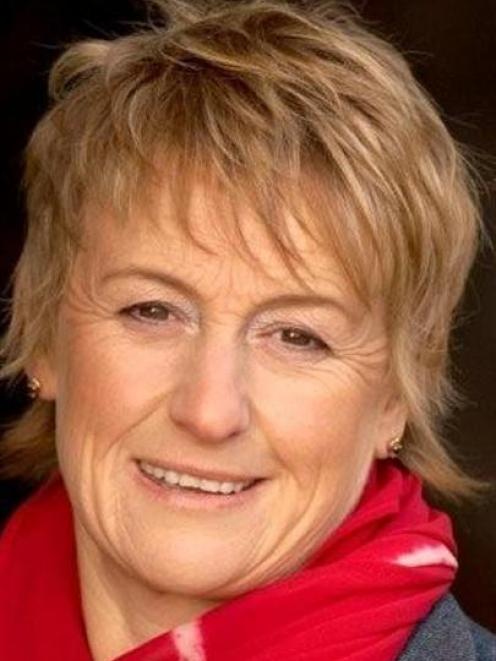 Nine councillors along with Ms van Uden interviewed the Serious Fraud Office (SFO) director and came to a unanimous decision they wanted him on board.

The announcement Mr Feeley would be joining the council was made on Monday after he had given the SFO his required three months' notice.

"As far as I'm concerned, he has a proven track record of delivering services on time and on budget," she said.

The mayor said Mr Feeley's role would be crucial because it was time the QLDC started delivering effectively and efficiently.

"We actually want to get things done and we need to start getting some traction here. 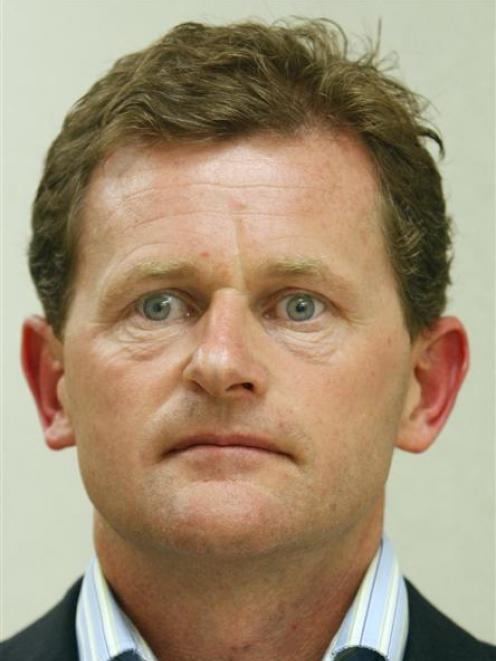 Adam Feeley.
"We have churned for some time and I think we can do better."

Ms van Uden said the Queenstown Lakes community was "lucky to have someone of his calibre".

Queenstown Chamber of Commerce president Alastair Porter commended the council's ability to find a replacement so quickly and said it had been an "interesting appointment".

"I think he would bring a welcome sense of urgency to the business community."

Mr Porter said the new chief executive's involvement in "challenging business decisions" and strong background in business would be welcomed by business leaders in Queenstown.

He hoped Mr Feeley's experience would mean better streamlining of the council, encourage more timely solutions from council and a reduction in bureaucracy.

"Efficiency could be gained by reducing council staff - that would be desirable."