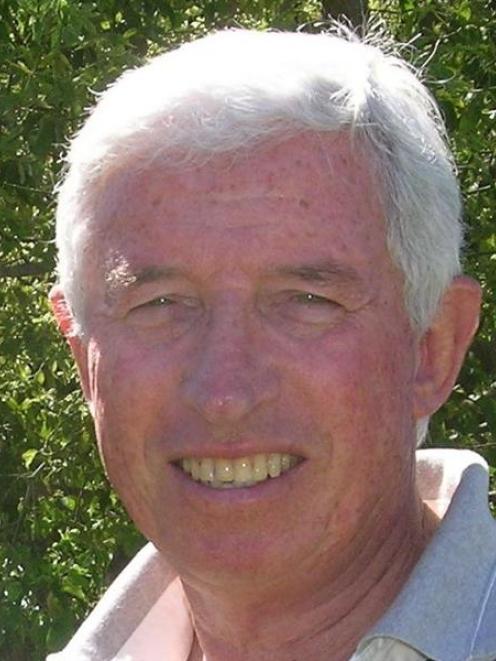 Wanaka Helicopters pilot and instructor Simon Spencer-Bower (61) was quick to pass the credit for his Queens Service Medal to his wife Carolyn and team of three pilot instructors.

"I am incredulous really, because it was the last thing I expected," Mr Spencer-Bower said this week.

"It might be an individual award to me, but it wouldn't have happened if it wasn't for the support, the loyalty, the help and the expertise of Carolyn. I am just at the front end of the business . . . So it should really go to Carolyn. And also my team," he said.

Mr Spencer-Bower was born and raised in Canterbury, where his family farmed at Eyrewell, near Oxford.

Flying was his passion from the age of 18 and at 26 he bought his first aircraft, a Tiger Moth, took up aerobatics, and has been a regular participant at the War-birds Over Wanaka Airshow since its inception.

In 1980 he learned to fly helicopters.

The family moved to Wanaka about 17 years ago to establish Wanaka Helicopters, and in 2002 closed the Canterbury operation.

He has trained more than 500 New Zealand and international pilots and having now chalked up 18,500 hours without accident in the Robinson 22, is recognised as being the most experienced Robinson 22 pilot in the world.