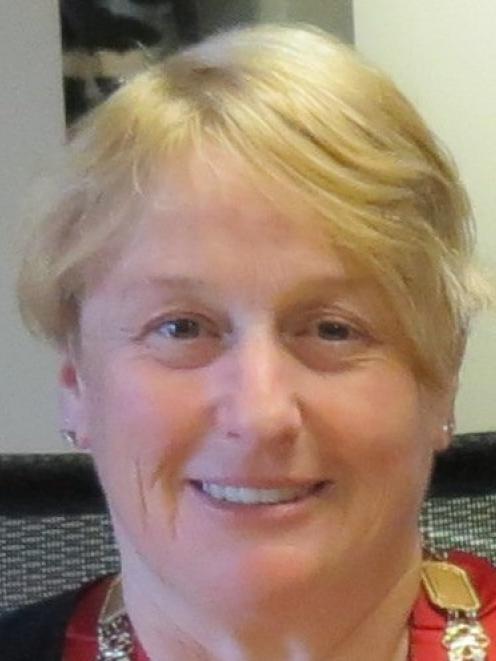 Ms van Uden said she had no ''magic answers'' for accelerating the provision of housing in the resort, but is urging residents struggling to achieve home ownership to ''stick with it''.

The special housing area (SHA) process - established by an accord with the Government last October - was ''difficult'' and had attracted fewer expressions of interest from developers and landowners than she had hoped.

''I think you're always a bit punished by looking at things in hindsight. Ideally, we would like to have had more, but it didn't work out that way.''

She was unsure if the council would meet the year one target: 350 sections and dwellings in the Wakatipu Basin given consent in the first year.

She conceded the council's special housing policy would not contribute a single dwelling towards that target.

Queenstown property developer David Broomfield said special housing areas might be a solution in Auckland, but a different format was needed in the resort because of the ''extreme protection'' of some areas.

''There's only one sector that makes these things happen, and they're either the developers or the people with the money.

''You can do as much planning as you like, but I think the attitude of the council has to change. It has to work with the people who are prepared to do it.''

Only one SHA, Bridesdale Farm, a 146 section subdivision near Lake Hayes, has been approved by the Government. The infrastructural requirements of four others totalling 175 residential lots are being studied by a council working party.

Ms van Uden said SHAs were not the only answer to the district's housing shortage: private developers continued to release sections to the market, the Queenstown Lakes Community Housing Trust had begun a development at Shotover Country and the council would look at opportunities for affordable housing on land it owned.

The district plan review could ''create the opportunity for lots of additional housing in urban areas''.