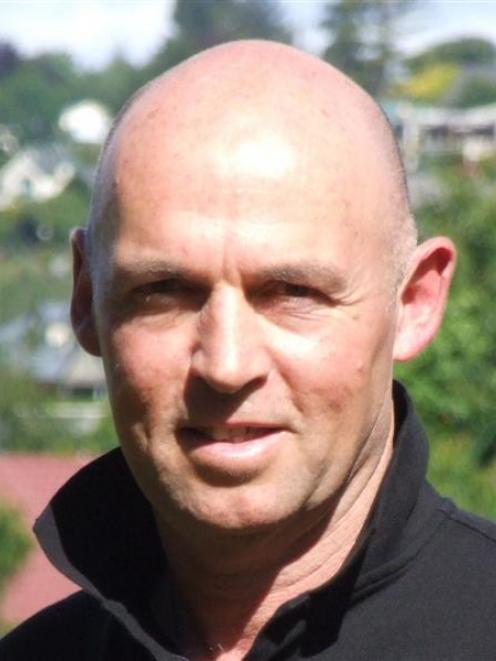 Meadowstone resident Paul Molloy was one of several opposing submitters giving evidence on the final day of a Queenstown Lakes District Council planning commission hearing for a the 85-unit village proposal.

His criticism of Lakes Environmental planner Paula Costello was labelled "completely over the top" by hearing commission chairman John Matthews, of Queenstown.

"How far do you have to stretch your credibility to massage an application that is so contrary to your own district plan?" he asked.

Mr Matthews made it a matter of "public record" to admonish Mr Molloy.

"It is completely unnecessary to lower yourself to slag off Miss Costello. She is a highly qualified professional . . . your resort to a personal attack is unacceptable," he said.

Mr Molloy had strayed into the territory of "personal abuse," Mr Matthews said.

In her report, Miss Costello recommended to Mr Matthews and his fellow commissioner David Whitney, of Alexandra, that resource consent for the proposed retirement village should be declined because of the flooding risk.

Mr Molloy is a spokesman for the group Sensible Development 4 Wanaka - formed in response to a proposal from Stoney Creek Village Ltd (SCVL) to develop a retirement village on a 1.83ha site in the residential suburb of Meadowstone.

Mr Molloy and members of the group are upset about the effects the proposed two-storey multi-building apartment complex could have on the neighbourhood if the development is approved.

An apology was later issued to Miss Costello and the commissioners by Wanaka lawyer Jan Caunter, counsel for the Sensible Development 4 Wanaka group.

Mr Molloy's comments echoed the emotions felt by many submitters who opposed the retirement village proposal and were not intended to be offensive, Mrs Caunter said.

The scale of the apartment complex proposal was inconsistent with the surrounding residential neighbourhood, she said.

Opponents say the proposal is little more than an apartment complex for old people and not a retirement village.

SCVL planner Mark Brown presented evidence to the commissioners outlining the industry guidelines for retirement villages, as defined by the Retirement Villages Act 2003.

The proposal met the statutory definitions of the Act and would operate under the industry guidelines of the Retirement Villages Association of New Zealand, he said.

The commissioners adjourned the hearing to consider further information.

A decision is expected to be released next year.