Wanaka mountaineer mixing with the stars 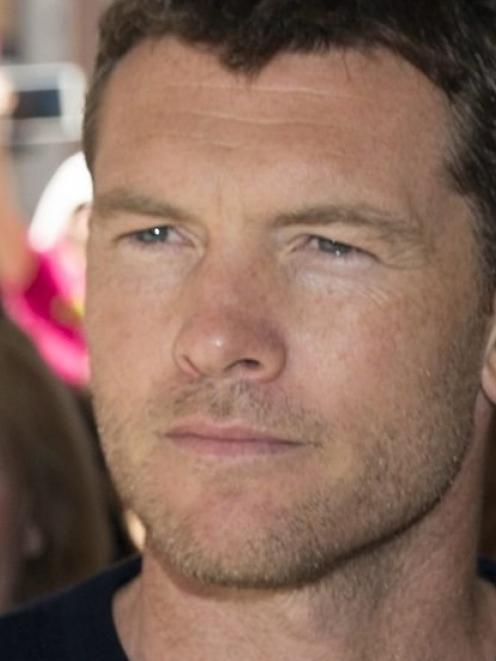 As well as being portrayed in the big-budget movie, to be released on September 18 next year, Mr Cotter was also heavily involved in the project in a behind-the-scenes capacity.

The film tells the story of the 1996 Mt Everest tragedy in which eight climbers, including New Zealand mountaineers Rob Hall and Andy Harris and two clients in their Adventure Consultants-led group, died.

Mr Hall was the co-founder and owner of Adventure Consultants, which is now based in Wanaka and owned by Mr Cotter. 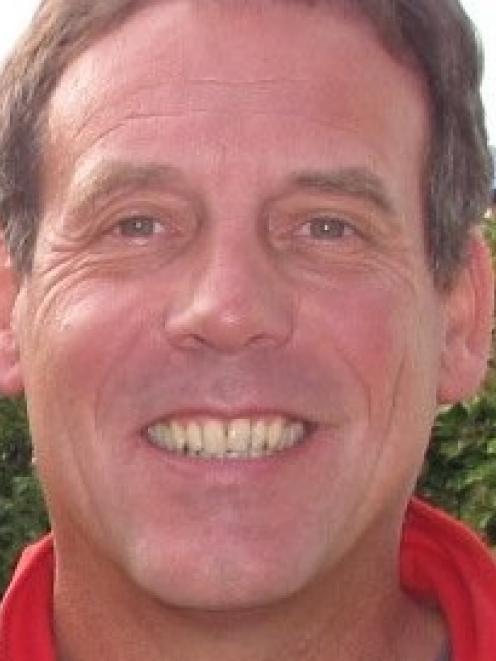 Guy Cotter
During the catastrophic events on Everest in May 1996, Mr Cotter - at the time employed by Adventure Consultants as a mountain guide - co-ordinated a rescue effort from base camp after Mr Hall's party got into difficulty in a blizzard.

Two other expedition groups from the United States and Taiwan were also caught up in the tragedy.

Mr Cotter said this week he worked on the Baltasar Kormakur-directed film, as a mountain safety expert and key alpine adviser, for five months until April when filming ended.

He worked in Nepal, Italy and London's Pinewood Studios alongside the film's star-studded cast and crew. He was unable to comment further at this stage because of contractual constraints he was under from film-makers Universal Pictures, Working Title and Cross Creek Pictures.

The film's Hollywood leads include Oscar-nominated Jake Gyllenhaal, who will play Scott Fischer, the head guide of the US expedition who also died; Josh Brolin as US climber and Adventure Consultants client Beck Weathers; and Robin Wright as his wife, Peach Weathers.lucy.ibbotson@odt.co.nz