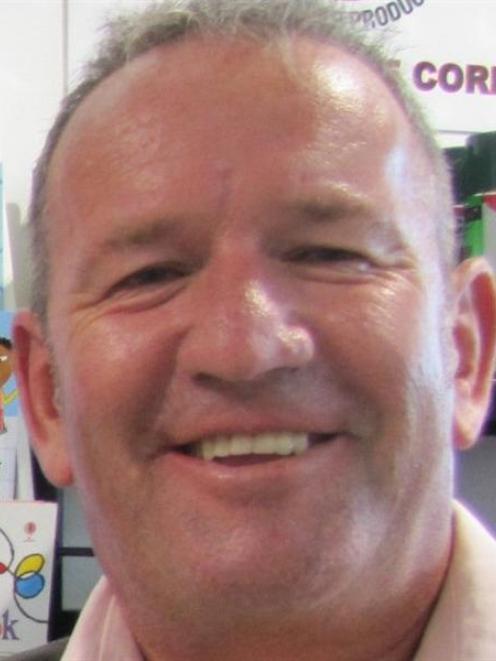 Murray Cleverley
Organisers of this year's Warbirds Over Wanaka International Airshow have declared it a "resounding success", despite a slightly smaller crowd of about 65,000.

The airshow's community charitable trust did not repeat its 2010 economic impact survey, which reported a $20 million benefit to the region, but it did do a post-airshow financial and operational analysis.

Trust chairman Murray Cleverley said "with a slightly smaller-sized airshow being experienced this year, the figure was expected to be just below that [20 million]".

From an original attendee profile of mostly males aged 45 and over, the demographic had broadened to include both males and females aged 25 and over, he said yesterday.

"This is positive news for Wanaka and the surrounding area, that our airshow is in good shape and is in fact growing in its demographic base of attendees."

Many factors had contributed to the event's success, including strong community support, over 300 dedicated volunteers, fantastic weather and the hosting of the RNZAF's 75th anniversary celebrations.

Over $120,000 had been paid to community groups which helped with the running of the event, and organisers hoped to continue involving local clubs and societies as much as possible.

Mr Wilson told the council's 10-year plan hearing committee the waiver would make an important contribution to the economics of running the show.

He also asked if the council could consider providing more irrigation at the airport to keep dust down.

"Between the last two airshows, we've spent about $10,000 on water trucks. That is probably about half or a third of what we should have done," he said.

It was a "little early" to disclose the trust's final financial results, "but we think we have had a successful show", he said.

The event was the largest in the district and the organisers were committed to retaining it and making it grow, Ms Deans said.

The media coverage indirectly created much good for the community and the trust had focused on pruning its costs for this airshow by not bringing in aircraft from overseas, she said.

It was the third Warbirds Over Wanaka airshow run by the trust.