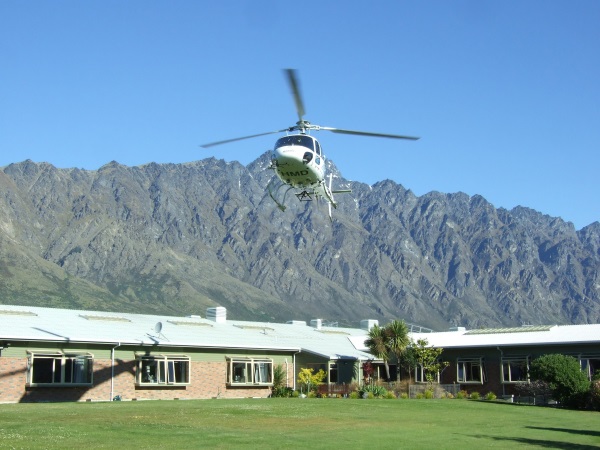 "We’re out in the cold," says John Harman, a former trauma surgeon, then breast cancer surgeon, who retired to Queenstown two and a-half years ago.

He believes the urgent need is for a trauma centre to cater for those injured in activities like skiing/boarding and mountain biking.

Also in his sights are emergency care for those suffering heart attacks, strokes, and the like, and a full-scale birthing centre, rather than so many expectant mums having to go to Invercargill.

"We’ve invited tourists to come here, to the adventure playground of the world.

"Now, any ski town this size in the world has a trauma centre with orthopaedic surgeons, because when people get injured on the ski slopes or injured doing activities, they need urgent, specialist investigation and care.

Frankton hospital likened to a “band-aid on a pig”

"Putting people in an ambulance for two and a-half to three hours is unconscionable, you shouldn’t be allowed to do that, there’s nowhere else in New Zealand doing that on this scale." 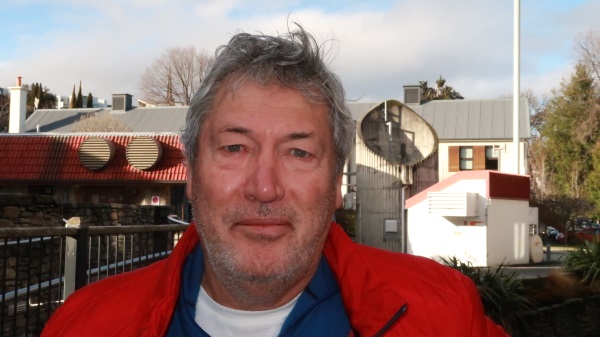 "It’s not fit for purpose — it’s basically not much more than a dressed-up GP service."

The millions of dollars ACC spends flying or ambulancing patients out of town could be spent on a trauma centre, he says.

He’d also welcome a fraction of the billions the Dunedin hospital rebuild’s costing — "we’ll be bigger than Dunedin in 20 years’ time".

He’s relaxed about whether a new facility is built in Queenstown, or more centrally located in Cromwell.

He suggests its operating theatres could also be used for trauma patients.

MP:  ‘Smaller places have base hospitals’

"The population of Central Otago/Queenstown Lakes combined is more than places which already have base hospitals like Greymouth, Blenheim and Gisborne, and the [local] population is growing quite significantly." 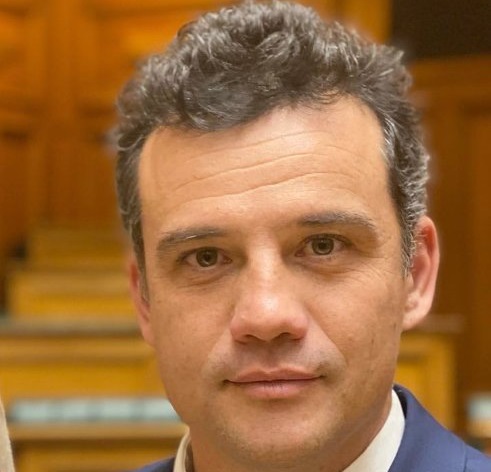 "One of the very odd things is Queenstown’s zoned rural in the health system."

"We are providing pretty high numbers of publicly-funded elective surgery, so this is what I would see would be the first step towards greater public-private cooperation as the population justifies it.

"We’ve gone from no operating theatres a year ago to three, which are providing elective surgery that’s publicly funded by the DHB, by ACC and by those that have insurance or the means to pay them selves.

"I think we’ve come a hell of a long way, and in time there will be a need for increased services.

"It’s easy to say, ‘we want these facilities and we need them’, but who’s going to fund it?

“And it’s not just the building, for our hospital we’ve got over 45 staff.”

By all means, start planning for a new hospital, he says, “but we need to be realistic that it’s expensive and the workforce just isn’t available in NZ”.

He, too, believes the answer lies in public-private partnerships.