Boom over for tourism, CEO warns 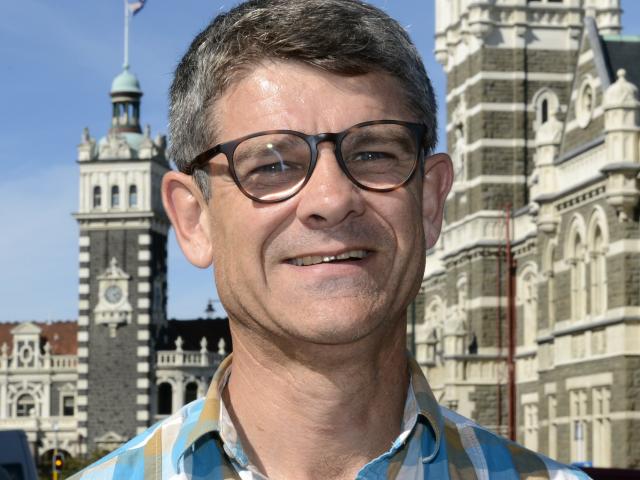 Chris Roberts
The tourism boom is over.

That was Tourism Industry Aotearoa chief executive Chris Roberts' blunt message to more than 100 industry players at an association event in Queenstown this week.

Speaking to the Otago Daily Times, Mr Roberts said New Zealand was in a ''new phase'' of tourism.

''The strong period of growth that started about 2013 is over.

''In fact, the peak of the boom was probably two years ago.''

International arrivals to New Zealand grew about 2% in the past 12 months, but could flatline later in the year.

''This calendar year, we're probably at zero or down.''

Visitors from China had fallen about 10% this year, and although Australian visitors were up slightly, the rest of the ski season would determine where those numbers settled.

The lack of snow had led to cancellations by Australian groups, and although skifield operators had told him this week their visitor numbers were ''holding up'', they would be looking for ''help from the heavens'' in the form of more snow.

Mr Roberts said the slowdown was caused by international factors such as the trade war between the United States and China, the soft Australian economy and uncertainty caused by Brexit.

The industry was entering a period of greater uncertainty and volatility.

He did not see the bottom falling out of hotel development in Queenstown, as most developers with projects under way would take a medium-term to long-term view.

''We may be going through a quiet period, and we don't know how long it will last, but all of the global factors suggest there will be more growth.

''There will still be strong business cases for building hotels that will be there a long time.''

Three years ago, the single biggest tourism industry concern was the lack of accommodation, particularly in Queenstown and Auckland.

That concern had evaporated because there was now the ''biggest line-up of hotel developments seen in New Zealand in probably 20 years'', and the potential for an oversupply.

The good news for domestic visitors was there would be more ''bargains'' for hotel rooms and peer-to-peer accommodation, such as Airbnb, in Queenstown.

He had been told the average price for Airbnbs in Queenstown had already reduced significantly.

Mr Roberts said the TIA continued to disagree with the Queenstown Lakes District Council on the merits of a visitor levy.

''We think it penalises both the businesses that are providing rooms and the people who stay in those rooms.''

Were a levy to be introduced in about two years' time, and the district still in a tourism slowdown, accommodation providers could face having to both lower their prices and absorb the cost of the levy to keep customers.

His organisation recognised the pressure tourism had placed on the district's infrastructure, particularly its roading.

He shared Queenstown Lakes Mayor Jim Boult's frustration with the NZ Transport Agency on the lack of funding for roading projects.

''That seems to be the big nut to crack ... I can understand everyone's frustration.''