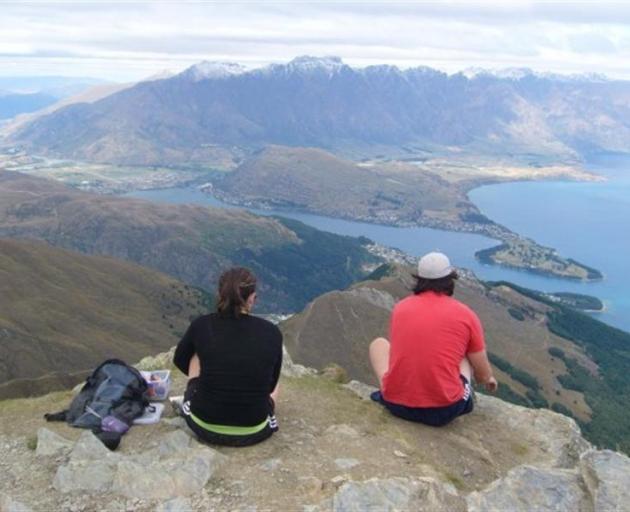 The Ben Lomond walk. Photo: ODT files
A public toilet should be added at the Ben Lomond Saddle or the area’s impressive tourist reputation risks being flushed away, MP Hamish Walker warns.

Mr Walker, the Clutha-Southland MP, said the Department of Conservation needed to act and install the much-needed toilet.

About 35,000 people walked to the summit annually and this number was growing each year.

"As the track’s popularity continues to increase this issue will get bigger," he said.

Federated Mountain Clubs (FMC) southern convener Peter Wilson agreed with Mr Walker’s suggestion, but emphasised that the funding for the toilet should come from the Tourism Infrastructure Fund, and not from Doc’s own hard-pressed resources. 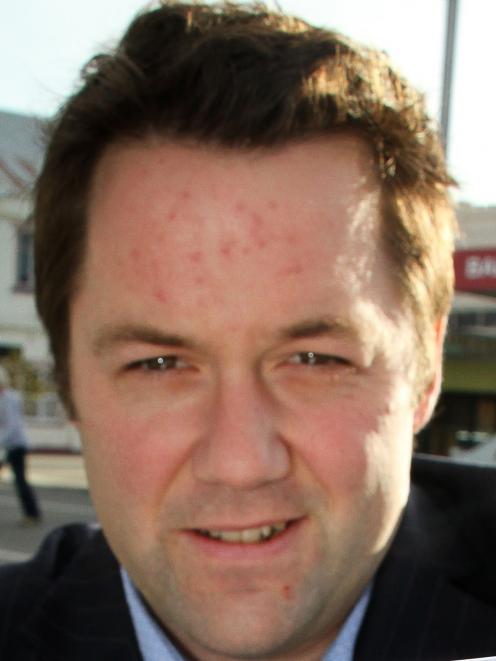 Mr Walker said the matter "needs to be sorted now with the installation of a toilet to future-proof the track and protect the natural environment".

The necessary infrastructure was not in place, and there was "a major environmental problem developing, with piles of human faeces and toilet paper spread across a large area, getting worse every year", he said.

Landowners voluntarily offered access to members of the public, but the growing mess could jeopardise this access, he warned.

Mr Wilson, a former Dunedin resident who is immediate past FMC national president, said a toilet needed to be installed to prevent environmental damage at the 1326m saddle, near Queenstown.

He also agreed with comments by the Parliamentary Commissioner for the Environment Simon Upton that the continued uncontrolled growth of mass tourism was a threat to the environment.

Installing a toilet at the saddle was a good idea, and it would need to be installed carefully, in an "appropriate location".

The Queenstown business community and the Queenstown Lakes District Council clearly benefited from the growth of visitor numbers to the area, and the toilet should be funded through the Tourism Infrastructure Fund, supported by the new international visitor conservation and tourism levy.

Councils could apply for support from the fund for such purposes, he said.