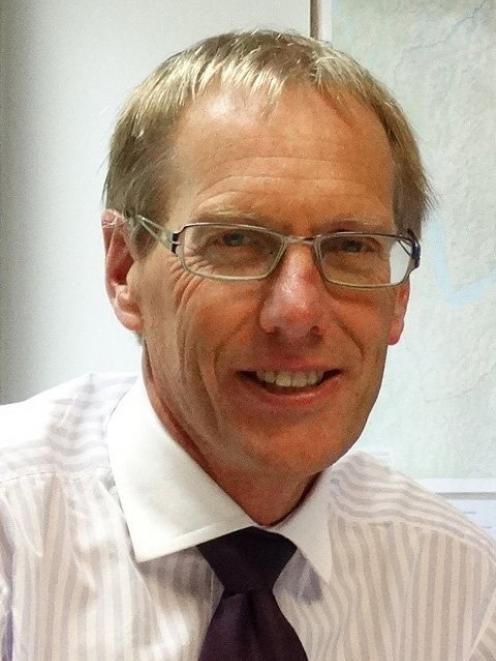 That was led by the significant increase in scope, workload and accountabilities the council had experienced in recent years, and the need to invest in a structure, systems and process to enable the council to meet challenges over the next 10 years.

"In particular, we face a range of Government reforms that will potentially impact our current operations, and the shape and scope of the services we deliver to our communities, as well a the continued growth of our district, and a number of other internal and external change drivers including, but not limited to, the continuing impact of Covid-19 ..," he said when contacted yesterday.

Mr Theelen told the ODT there had been ongoing pressures for the council in growth and demands with changes coming from central Government.

"It’s really about resourcing ourselves and putting ourselves in the best place to be able to continue to deliver great service."

Simultaneously, there had been no let-up in demand for services, "so that’s continuing to hammer the organisation".

"A lot of where we’re going is to create more capacity in some of the support roles ... as an organisation, we’ve really grown, but that also means we need to grow the people that support the front line."

The council’s primary focus was on developing the strategic policy and planning space, something Mr Theelen said the council had been incrementally building towards for years.

Included were a new strategy and policy general manager, along with five other new positions in that department - a growth manager, sustainability, climate action and resilience manager, a reform programme manager, Maori strategic adviser, and a housing adviser.

The other significant shift was looking at areas which needed to be "beefed up" to enable front-line staff, particularly in services, to perform.

There were 29 proposed existing position changes, most deemed to have a "minor" impact on roles, with revised job titles, position descriptions, or reporting line changes.

Of the four roles to be disestablished - two strategy and development and two in property and infrastructure - two were unstaffed.

Mr Theelen said in some cases those roles were no longer required and the council hoped to free up some resources, and in others the roles were divided into other jobs.

Mr Theelen said the council would take that into consideration before making a final decision, by June 10.

Subject to consultation, recruitment over two years would begin on August 1.