Tully Robinson (left), 22, leaves the Queenstown District Court supported by family members. Photo: George Heard
The woman responsible for a head-on collision that killed Arrowtown teenager Allanah Walker last year was texting while driving and under the influence of alcohol at the time of the crash. 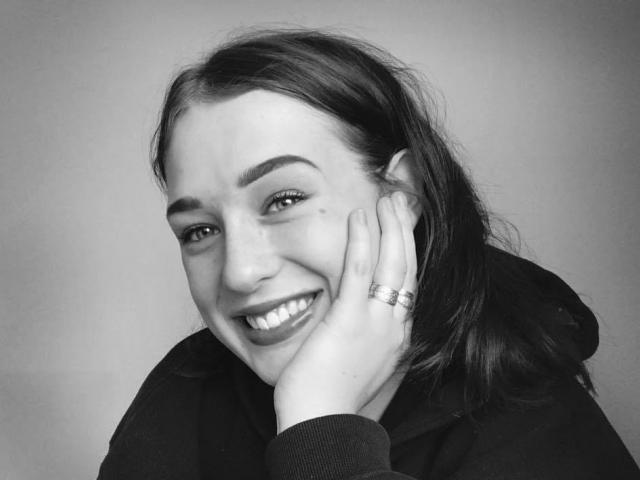 Allanah Walker died in a car crash near Arrowtown in August last year. Photo: Supplied
Appearing before Judge Russell Walker in the Queenstown District Court, she was remanded on bail for sentencing on August 30.

She had been studying in Australia but returned to New Zealand in the past few days to face the charges.

The charges were officially laid on Friday afternoon and Robinson arrived at court shortly before noon yesterday, supported by family members.

Prosecuting Sergeant Ian Collin said Robinson was driving at 112kmh in  Malaghans Rd, towards Queenstown, at 9.14pm, when she crossed the centre line on to the wrong side of the road.

Mr Caldwell saw the defendant’s vehicle and attempted to take evasive action by steering right into the other lane. The cars collided in the centre of the road, killing Allanah (17) instantly and leaving Caldwell trapped.

There was no evidence of braking by either vehicle.

The defendant was taken to Lakes District Hospital, where a blood-alcohol test gave a result of 56mg, above the legal driving limit of 50mg.

Police also seized her phone and discovered several Facebook messages that were sent while she was driving.

There was an unsent typed message open at time of impact with the other vehicle. Robinson told police that she was travelling about 85kmh, when she noticed head lights in her lane and swerved right to avoid a collision.

Her lawyer, Jonathan Eaton QC, told Judge Walker she was studying for an honours degree in commerce at Sydney University, and would return to Sydney tomorrow.

A sentencing date was set for August 30.

Robinson’s parents, and members of the two victims’ families, watched from the public gallery.