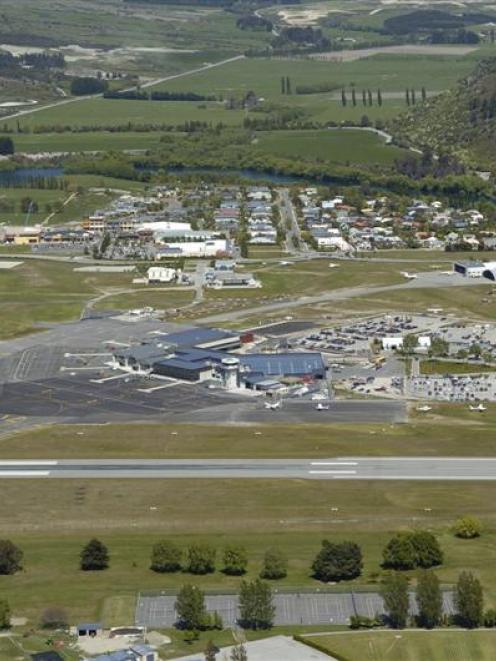 Air services into Queenstown will have to increase to support the luxury hotels and apartments being built in Queenstown, the New Zealand Hotel Council says.

Council regional chairwoman Victoria Shaw, general manager of Eichardt's Private Hotel in Queenstown, said increasing the number of flights was one of the key challenges facing the resort.

New hotels planned - including four at the $1 billion Kawarau Falls Station development and the recently-unveiled $60 million Hilton Queenstown - would bring a huge increase in bed capacity, which would need to be filled by additional visitors, she said.

With more luxury accommodation coming on stream, the types of visitors likely to fill the beds would be those flying in, rather than driving or taking coaches, she believed.

‘‘That's going to be our biggest problem, getting the numbers in here to fill all those extra spaces. We need the support of the airlines.

‘‘Queenstown is a major growth market, in which our members are investing a lot of money,'' she said.

Her warning followed recent comments by Destination Queenstown in September last year, about an additional 4000 accommodation beds expected to come on-stream over the next five years and flood the Queenstown market.

The extra beds - adding to the resort's 13,000 existing beds - amounted to a 30% increase, which threatened occupancy rates in Queenstown, as visitor numbers were projected to grow just 13% over the same period.

Ms Shaw said Air New Zealand had already responded by announcing additional transtasman services to and from the resort during winter, but it was vital to continue to increase the number of flights over time.

‘‘We need to maintain what we have got and we would like to see some growth,'' she said.

Qantas and - hopefully - Pacific Blue were also seen as keys to the resort's hotels, providing extra capacity and competition on routes to the resort, which would, hopefully, bring down prices and boost visitor numbers, she said.

‘‘It will certainly hopefully make the route to Queenstown a little bit more competitive,'' she said.

Air New Zealand spokesman Mark Street said when contacted that the airline had grown its transtasman services to the resort ‘‘pretty dramatically'' over several years.

‘‘There's plenty of capacity and we are always keen to grow capacity as demand exists,'' he said.