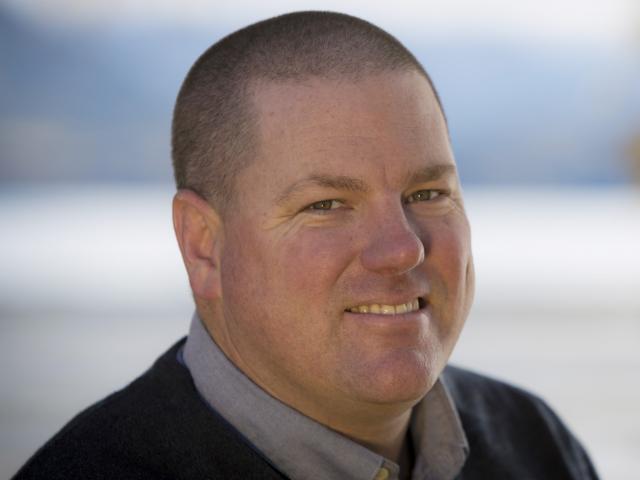 Quentin Smith
Civic leaders in Central Otago and the Lakes District are calling on the Dunedin City Council to pay back millions of dollars in dividends received from its electricity lines company Aurora Energy.

The company wants Commerce Commission approval to spend about $400million over the next three years on maintenance, meaning an average line charge increase of 16% for Dunedin and Queenstown but 23% for Central Otago and Wanaka.

‘‘The substantial increase ... is the direct result of an ongoing failure to invest in and maintain the assets adequately and the skimming of undue dividends by DCC.

‘‘Prior to seeking any increases in the pricing, the DCC must return the undue takings from the company.’’

He understands the amount to be in the region of $79 million although other estimates have been as high as $117million.

Vincent Community Board member and long-time critic of Aurora Russell Garbutt agreed the dividends should be paid back.

Mr Garbutt said the DCC demanded Aurora borrow millions of dollars so it could pay a dividend to help fund the building of Forsyth Barr Stadium.

‘‘A company can’t borrow to provide a dividend. That’s just absolutely insane. The DCC should make up money it immorally fleeced out of Aurora.’’

University of Otago Associate Prof Mike Sam, who studied the funding mechanism used for the stadium project, also believed the DCC should pay money back.

‘‘They knew full well they were using the company [Aurora] to fund the stadium and they were telling the public something different, that it wasn’t going to cost them anything, when in fact 10 years later it is costing them.’’

Queenstown Mayor Jim Boult said a review of how much money Aurora paid the DCC was needed, and if the amount was not ‘‘fair and reasonable’’ then the DCC should pay ‘‘some money’’ back.

‘‘People in our area are going to be very hard pressed to pay an increase in their power bill.’’

Aurora whistle-blower Richard Healey believed the line charge increase for Wanaka would be more than the 23% average suggested by the company.

He suspected there was ‘‘zero’’ chance of the DCC paying anything back to Aurora because it would argue it had made a ‘‘reasonable commercial decision’’.

‘‘The flaw in that argument is they are not a normal commercial company; they are a monopoly, which is why they are under Commerce Commission control.’’

The Commerce Commission will decide how much money Aurora can recover from its customers. Its final decision is due in March next year.

There is a certain irony in the the fact that a Dunedin City Council under Mayor Chin promoted the green message while at the same time undermining essential service infrastructure to build a palace of delights to benefit commercial sport. At least the people of Dunedin had the opportunity to vote him out, the good folks of Central Otago have been left with the costs and had no say in the matter.