Glenorchy people tough it out 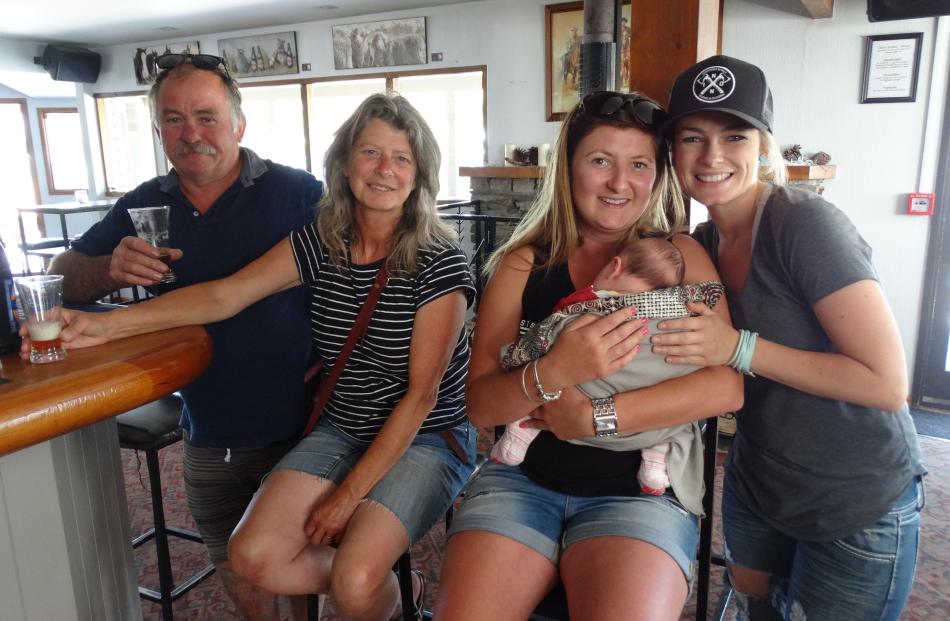 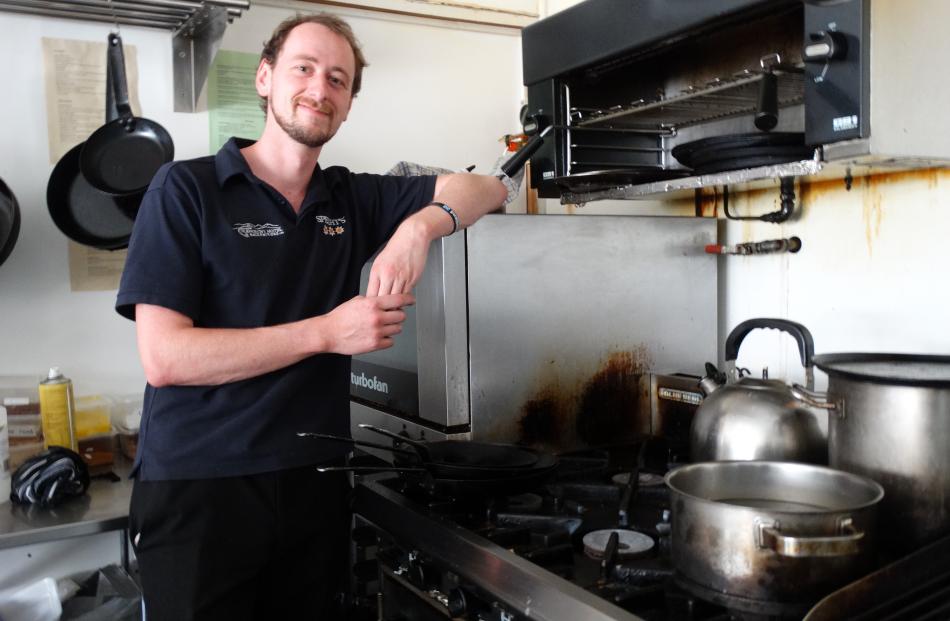 Just five days ago, I drove to Glenorchy for the annual races.

With me was a friend who'd been to ''GY'' only once before, several years ago.

On the return trip my friend remarked on how insanely beautiful the drive is - lush greenery lines the road, the vast blue water of Lake Wakatipu borders one side and there are plenty of pull-in areas for tourists to document the sight.

But by yesterday afternoon a 1.5km stretch of that stunning highway was a tourist attraction for all the wrong reasons, after being destroyed by fire.

Smoke can be seen billowing from high up on Jessie Peak as I approach Bob's Cove. And as I near Rat Point, where the fire that burned 150ha of native scrub started, the smell of smoke increases and the sound of helicopters dragging monsoon buckets becomes louder.

The land on both sides of the road is scorched and charred, a blackened mess with mere skeletons of trees remaining.

Hot and tired fire crews and contractors line one side of the highway as diggers try to clear a path through the still-burning ground to access six power poles the fire destroyed, leaving Glenorchy without power.

In the township the sound of generators humming is a constant - if Delta estimates are correct, those generators may not stop until tomorrow.

In a town that all too often goes without power, it was largely business as usual yesterday, even for those without generators.

Mrs Woolly's General Store has a mobile generator on site, which was being put to good use.

General manager Debbie Compton said while they couldn't make a flat white, they improvised and instead offered cold brew iced coffee for the masses who streamed in all day looking for information and sustenance.

The Glenorchy Hotel was waiting for a generator to arrive from Queenstown late yesterday but had used gas to provide a full menu to customers during the day.

By 4pm the beer in the fridge was starting to warm up, but the patrons didn't seem too fazed.

''There's been a couple of things we've had to think about to get around - back to the dark ages.''

That included taking copies of credit cards to charge customers later, because eftpos was down.

Across the road at the Bold Peak Lodge, a borrowed generator from Blanket Bay had been put to good use. Resident Corrina Thompson, quietly sipping on a cold beer, was planning a ''cook-up'' on the barbecue last night to get rid of defrosting food.

The situation had proved a valuable experience for residents to see how well prepared they were for a natural disaster. The majority had found they were good to go.

''Most people are pretty resilient up here,'' she said.