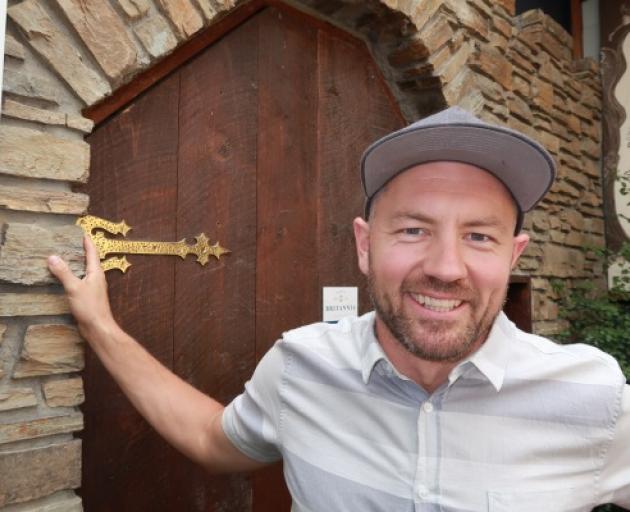 Operator Future Bars, which also owns Rhino’s Ski Shack below, is closing it at the end of this month then turning it into a “high-energy” Mexican restaurant/bar.

The firm bought Britannia two years ago from Brian Muirhead, who had bought it from original owners Doug Champion and Roger Goddard 18 years earlier.

It’s been popular with the tour group market, in particular.

Future Bars general manager Bert Haines says “what we found is there’re a lot more players in the market, new fitouts and new everything”.

“We just see a bigger opportunity with something that’s a little bit more in our wheel-house.”

Haines says locals who have maybe celebrated a special occasion at Britannia might like to revisit it before it closes “where else in town can you get the same menu you had 15 years ago?”

“There’re also a few antiques and relics that people may like to get their hands on.”

Following a fitout by contractor Naylor Love, the new restaurant/bar will open about four months later.

The main entrance and bar will shift downstairs, while dining will be upstairs.

Haines says the new offering will be fun and fresh.

“It’s not going to be your stodgy, cheesy, beans Mexican – we’ll have amazing food and cocktails to go along with it”.

There’ll be more linkage with Rhino’s while still being different, he adds.

Developer M-Space Ltd is putting in a two-level entertainment precinct, including a 10-pin bowling alley and other hospitality outlets.

“We’re looking at a couple of different concepts,” Haines says.