Lakes give up secrets of past 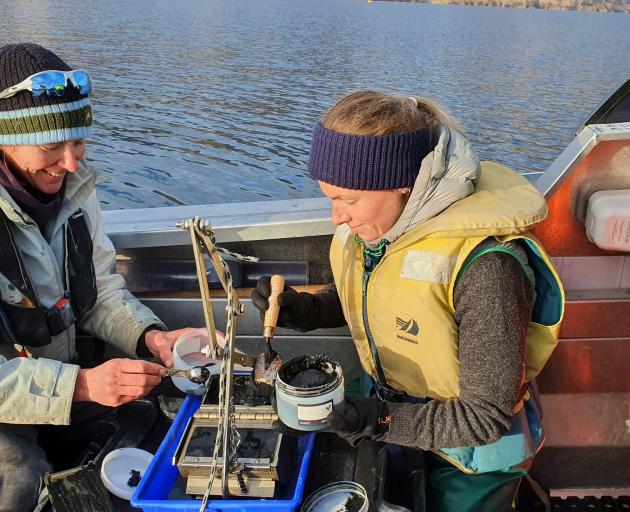 University of Otago paleoclimatologist Chris Moy said he and his team discovered information on changes to the climate, environment and ecosystems last week.

The sampling was part of a nationwide project called "Lakes 380: Our Lakes’ Health: Past, Present, Future". 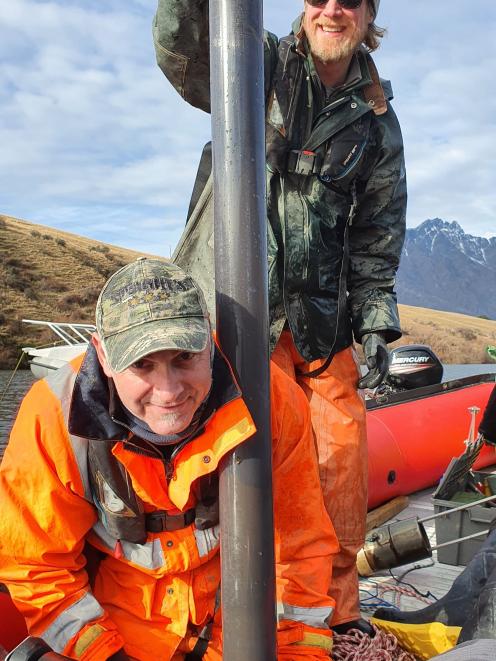 The five-year undertaking is the biggest scientific study of New Zealand’s lakes and the findings will be used to help work on improving water quality.

Sediment cores were to be analysed at a University of Otago laboratory, to uncover around a thousands years of information.

The study is named after an ambition to sample 380 lakes — a 10th of the country’s total.