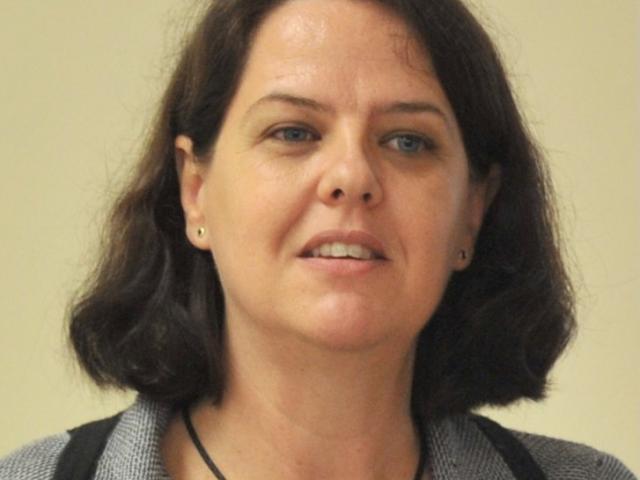 The total number of confirmed cases in the resort is now 19, the Southern District Health Board confirmed last night.

The Ministry of Health and Pharmac have lifted the pause on measles vaccine orders and will be distributing MMR vaccine to practices in Queenstown and Central Otago.

Southern District Health Board medical officer of health Susan Jack said there was limited stock available and prioritisation was being discussed for vaccine distribution in the next week.

The board was aiming to contain the Queenstown measles outbreak and stop it spreading into other areas, she said.

Dr Jack asked everyone to do their bit and protect people who could not be vaccinated due to age, allergies or medical conditions.

''If you are a contact of a confirmed case and asked to be in isolation then please follow those instructions. Or, if you suspect you might have measles, you need to isolate yourself until you know for sure.''

Unvaccinated people had to be aware they could be contagious before they displayed symptoms.

''If you are not vaccinated and have had contact with a measles case, you need to be isolated for 14 days.''

A drop-in vaccination clinic would operate in Queenstown today at St John at 10 Douglas St, Frankton, from 1pm to 5pm.

The clinic was for MMR vaccines for anyone who was unvaccinated or those older than 4 years old who had only had one vaccination.

The normal vaccination schedule of one MMR at 15 months and one MMR at 4 years old should continue to be followed.

The New Zealand Herald reported yesterday some New Zealand medical practices still had hundreds of doses of the MMR vaccine while others had run out.

Stocks of vaccine are being moved around the country, the focus being to get them to Auckland clinics where they are desperately needed, as the country awaits a fresh shipment of 52,000 doses.

The Ministry of Health and Pharmac carried out a nationwide stocktake on Monday after several reports of shortages.

There has been a run on the vaccine amid the worst outbreak of the measles in decades.

Notified cases reached 1149 nationwide yesterday, 959 of them in the Auckland region, the Ministry of Health said.