No ordinary subdivision: $720k just for the section 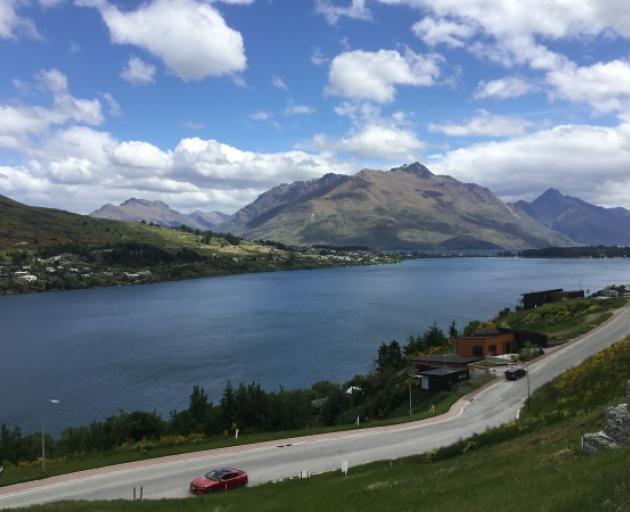 Sections have sweeping views of Frankton Arm and Cecil and Walter Peaks. Photo: Scene
Anyone with a spare $580,000 to $720,000 can choose among some of the last residential plots on the Queenstown side of Lake Wakatipu’s Frankton Arm.

The third stage of the Remarkables View subdivision, directly above the new Frankton Marina, is currently for sale.

Nine sections have sold while 11, including four unit-capable lots in the previous stage, are still for sale.

While the prices are steep, Harcourts Queenstown agent Simon Hayes, who’s listed the sections with colleague Chelsey Koberstein, says they reflect “the development costs on this type of terrain”. 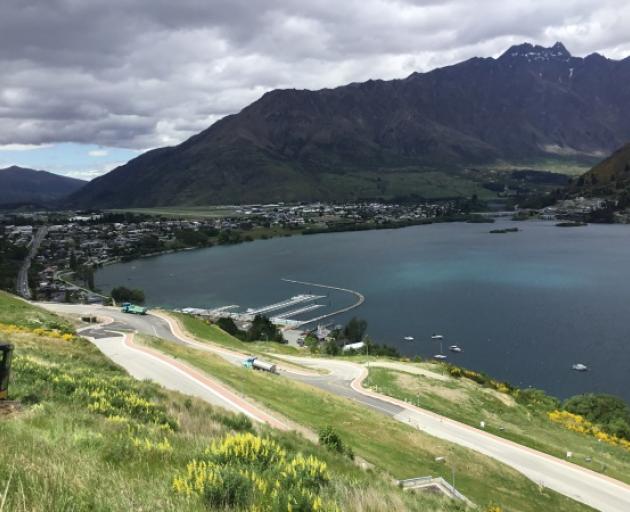 Typical views from the Remarkables View subdivision. Photo: Scene
However, the reward’s undoubtedly the panoramic views, from the Crown Terrace on one side to Cecil and Walter Peaks on the other side, not to mention the handy location.

Hayes says inquiries have picked up over the past two weeks after slowing down late last year.

He notes in the earlier stages “a reasonable number of people have already built”.

With no restrictive developer covenants in place, he says people can build anything they like so long as it’s within district plan rules.

He expects titles for this stage will be issued around the end of March.

This release is again a joint venture between the Hensman family and Queenstown Hill’s Middleton family.

Grant Hensman says about 12 to 15 years’ development work has already gone in.

The timing of various stages, he says, has been governed by the market.

“The ban on foreign buyers has affected the market, there’s no question about that.

“You’re also at the whim of the council to get the thing through, which just seems to take longer.

“Nothing has got quicker.”

He says quite a lot more residential land will be developed higher up.