Otago musterer on top of world 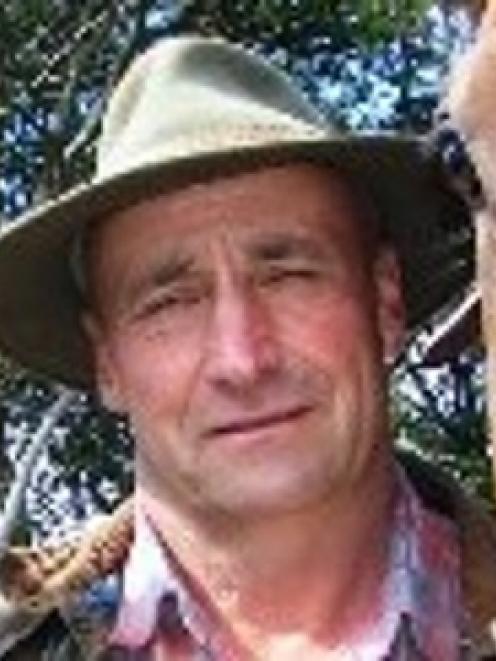 The 55-year-old Queenstown musterer stood on the summit about 1pm (NZ time), and his wife Dale believed he would have repeated Sir Ed's famous quote: ‘‘I knocked the bastard off''.

Mrs Dagg told the Otago Daily Times she had not yet spoken with Mr Dagg because he and the expedition team were still descending the world's highest peak.

But he would be very excited at his achievement because it was part of his long term goal of climbing the seven summits - the highest peaks of the seven continents.

He only had Alaska's Mt Denali (formerly Mt McKinley) left to climb.‘‘He's actually been up Denali, but he never summited because of bad weather. So I'm sure he'll want to go back and do Denali.

Mrs Dagg was delighted her husband had completed the epic climb without incident, and she and her two sons celebrated the success last night.

She expected Mr Dagg to be back in Queenstown within the next couple of weeks.

The expedition had three guides, five clients from around the world, and 13 Sherpa.

Mr Cotter said this was the first time climbers had been able to climb Mt Everest in two years.

‘‘No-one has actually summited for the last couple of years because of the avalanche in 2014 and the Nepalese earthquake in 2015. ‘‘We're really happy to see them summit and do it in fine style.''

Base Camp manager Anthea Fisher said the expedition party arrived back at South Col about 5.30pm (NZ time) and were reported to be ‘‘sounding great''.

‘‘It's a relief for us here at Base Camp to know that they are off the ridge.

‘‘Although the climb is by no means over, and we will only fully relax when we have them all back here with us.

‘‘Thanks to all that have followed our team with thoughts and best wishes, as they climbed to the top of the world today.''