By Tracey Roxburgh
0 Comments
The inaugural Arrowtown Matariki Lights event has been hailed a success after thousands of people flocked to the town over the long weekend.

Arrowtown Promotion and Business Association manager Nicky Busst said she was thrilled to see so many people embrace the event, which began on Friday afternoon and finished last night.

Along with waiata, kapa haka, fire dancing, music and kai, Arrowtown’s historic buildings were lit up by the South Island Light Orchestra, while astrophysicist Prof Brian Boyle proved to be one of the highlights of the event, sharing stories about the Matariki cluster and Otago’s night skies to captivated audiences. 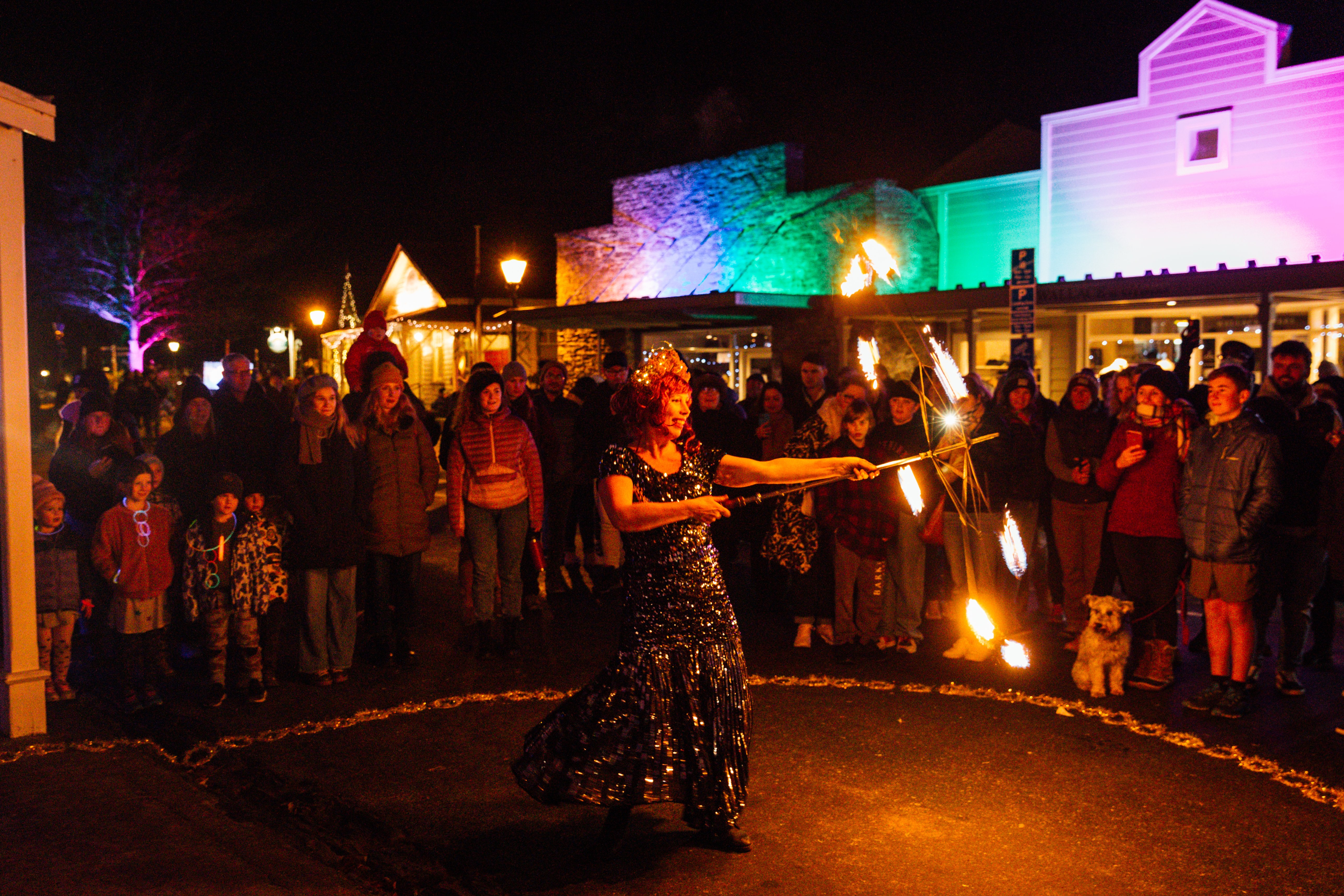 The weather was also on the event organisers’ side, with cool evening temperatures but clear skies and sunshine for yesterday’s market day.

"It’s really brought the community together and I’ve met so many people from all parts of New Zealand who’ve heard about it and want to know more about Matariki, or have come down because they have some sort of connection here," Ms Busst said.

Queenstown Lakes Mayor Jim Boult said the celebration had come at a great time for people after more than two years’ separation from loved ones.

"Matariki is a time for renewal, reflection and celebration of our connection with each other, our whanau and our amazing environment.

"It’s a time for hope ... It’s also a time for us to reflect and acknowledge the contribution of our ancestors who paved the way for our way of life in this wonderful part of the world," he said. 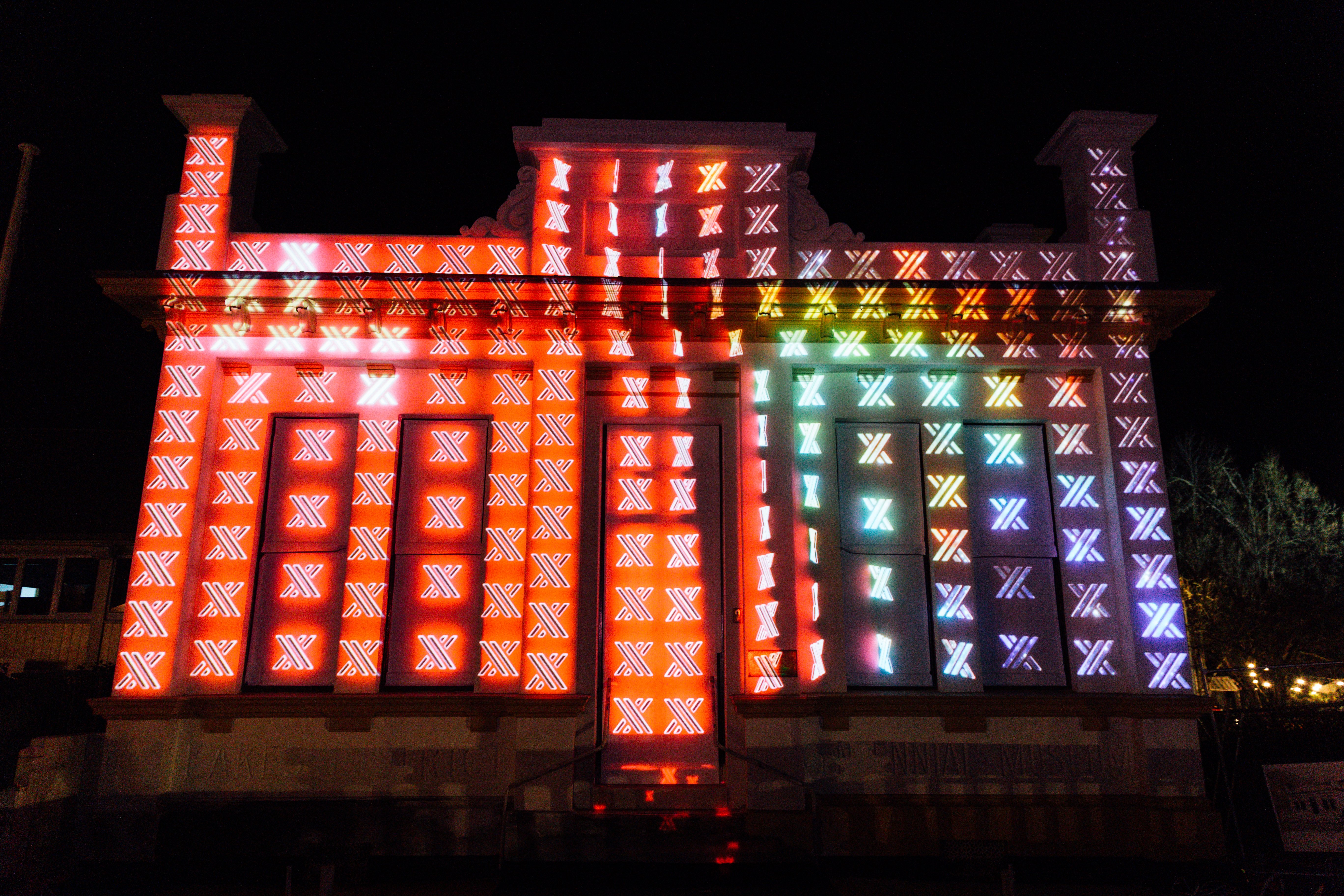 The historic Lakes District Museum, in Arrowtown, was given a Matariki makeover by the South Island Light Orchestra for the Matariki Lights.

Ms Busst said there would be some tweaks to next year’s event - but expanding it was not part of the plan.

If anything, she hoped to make it slightly smaller to keep the focus on Matariki, she said.