Relief over Invermay assurances Support, uni link to be retained 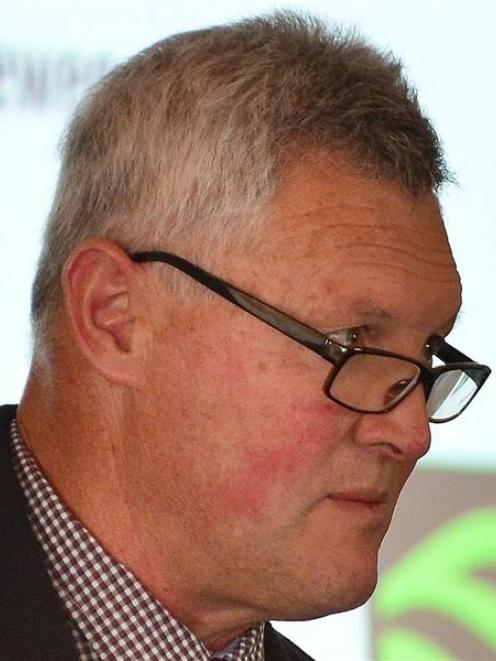 Stephen Korteweg
Federated Farmers Otago president Stephen Korteweg says he is heartened by an assurance that dry stock farm system capability to support deer, sheep and beef farming will be retained at Invermay, and that AgResearch's linkage with the University of Otago's genetics team will be maintained.

In a statement this week, after AgResearch's announcement it still intended to slash jobs at Invermay, Federated Farmers national vice-president William Rolleston said the rural lobby organisation supported the reconfiguration of AgResearch because of the need for ''modern progressive agricultural research centres of excellence''.

Dr Rolleston, who lives in Canterbury, said he had been assured by AgResearch its linkage with the university's ''exceptional'' genetics team would be maintained and the dry stock farm system capability was being retained at Invermay.

When contacted, Mr Korteweg said if Dr Rolleston had that information and could give assurances, then that would be ''comforting to the people that are there''.

Federated Farmers both locally and nationally agreed AgResearch ''obviously did need a bit of a restructure'', but it must not just be ''a case of robbing Peter to pay Paul'', he said.

There had been a ''mixed reaction'' from local Federated Farmers members to AgResearch's plans, he said.

Dr Rolleston said he understood why Hamilton and Dunedin ''and even some of our own members'' near those centres could not see ''many upsides right now''.

Neither Ruakura nor Invermay was ''shutting up shop''. Instead, they were changing focus to specialise in the land and water interface, which was a key priority for New Zealand farming. If it was a case of ''bricks and mortar'' versus capability, then capability must win out, Dr Rolleston said.