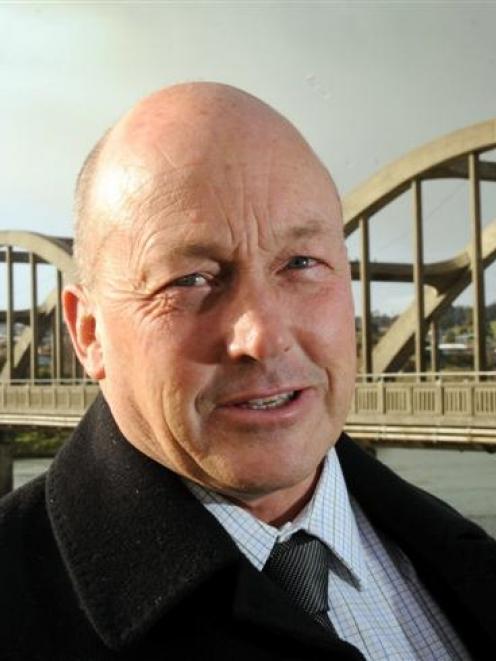 Mr Cadogan today told a Representation Commission public hearing in Dunedin that the Clutha territorial authority faced being ‘‘sliced and diced’’ between three electorates if draft electorate boundaries were approved.

‘‘We are being fragmented for no good reason.’’

The Representation Commission is set up every six years to determine electorate boundaries for the following two elections.

Under the Electoral Act there must be 16 general seats in the South Island, and the commission’s draft borders for the southern electorates have attracted dozens of objections.

The greatest number of objections from southern residents were the borders of Clutha-Southland and Waitaki, and whether they adequately reflected the interests of Southland, Lakes and Clutha voters.

Mr Cadogan said Clutha’s interests were being discarded to meet the requirements of the Act.

‘‘This a people-go-round which involves 30,000 odd people being shuffled around four electorates.’’

Southlander Margot Hishon - chairwoman of National’s Clutha-Southland electorate committee but submitting in a personal capacity - said the proposed boundaries of the electorate made little geographic sense, with anomalies such as Winton racecourse being in Clutha-Southland but Winton itself being in Invercargill.

Ms Hishon proposed the Aparima River and the Hundred Line Rd as geographic features which should be used to demarcate the two southernmost electorates.

Public hearings of submissions continue this month; electorate boundaries and names will be finalised in April.