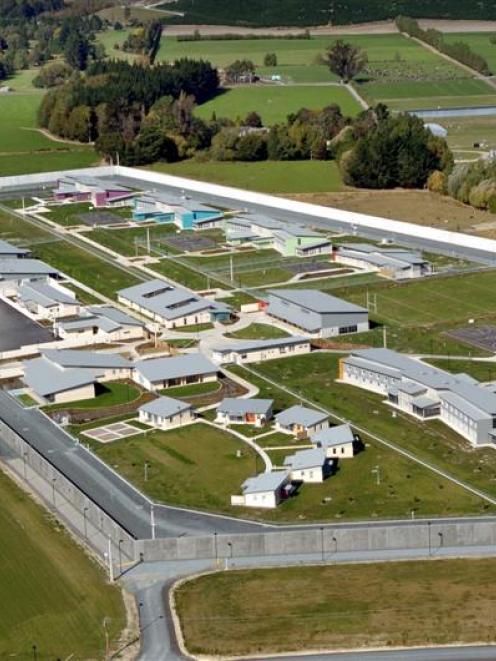 The Department of Corrections is still involved in negotiations with the two unions representing corrections officers - the Corrections Association of New Zealand and the Public Services Association - about increasing the facility's maximum capacity.

OCF manager Jack Harrison last week revealed double bunking would be introduced in February 2010 and the prison's official capacity would rise from 335 to 485 - an extra 150 behind bars.

Talks with both unions are continuing.

Placing two prisoners in each cell is a move by officials to combat the rising prisoner population forecast over the next two years.

The department had a highly skilled and capable workforce and extra staff would work in those units that were double bunked to maintain existing staff-to-prisoner ratios.

The department chose OCF and three other new sites around the country for increased double bunking because they were the safest and best equipped to handle increased prisoner numbers.

"An independent health and safety analysis, commissioned by the department, confirms that the mitigation strategies put in place mean there is no greater risk of assault on staff [or other problems] from increasing double bunking at these sites," Mr Harrison said.

It has also been working with the unions on a staff safety project.

This investigates what extra tools and specialist training can be given to prison staff to improve their safety at work.

The project recommendations are expected soon.

The extra costs of introducing double bunking are being withheld by the department because of "commercial sensitivity".

The Otago Daily Times is seeking confirmation of these costs through a request under the Official Information Act.