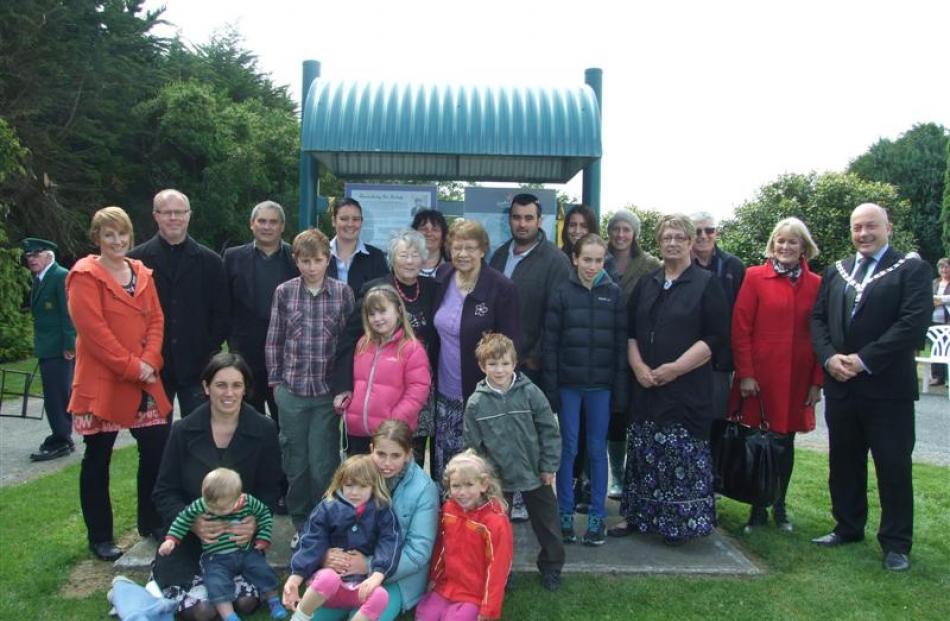 Descendants of Captain K.K. Tsukigawa at the Balclutha Lawn Cemetery yesterday for his dedication ceremony with Mayor Bryan Cadogan. 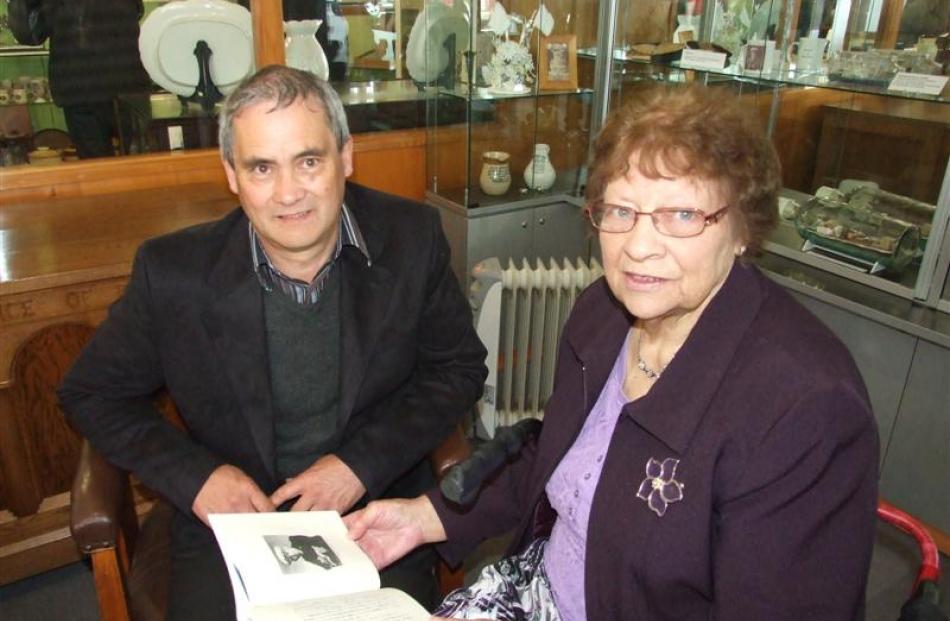 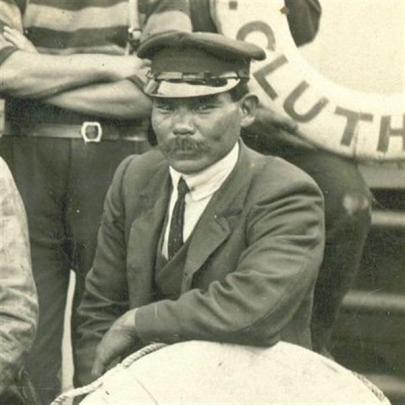 It was a special moment for the descendants of one of Clutha's favourite captains in Balclutha yesterday.

Captain K. K. Tsukigawa worked on the Clutha River for 35 years and was an integral part of the wider Balclutha community.

A project organised by the South Otago Historical Society and the Clutha District Council has placed interpretative panels at the Balclutha Lawn Cemetery, to outline the life of Captain Tsukigawa.

His great-granddaughter Sarah Tsukigawa said the dedication showed the measure of his achievements.

''We are honoured and humbled to have a member of our family honoured this way.''

Clutha Mayor Bryan Cadogan said it was a special occasion for both the Tsukigawa family and the district.

After early seafaring adventures, he made a journey on the vessel Clan McLeod from New York to New Zealand in 1895.

South Otago Museum curator Gary Ross said after a dispute with the ship's captain on arrival, the then 20-year-old seaman walked off the vessel in Dunedin, leaving behind most of his possessions and three months' wages.

He then waited in the hills of Brockville until Clan McLeod had sailed, leaving him free to make a life in a new country.

Captain Tsukigawa's 35-year career on board paddle-steamers on the Clutha River started with seven years on the vessel PS Clyde, later followed by more than 25 years working as the captain of the PS Clutha.

He was a respected member of the Balclutha community and was well-known for his Christian faith.

His wedding in 1913 to Lieutenant Adelaide Clarke, of the Salvation Army, attracted 600 witnesses.

Since his death in 1948 his reputation and interest in his life story has generated publications, documentaries and even dedications in the township of Balclutha, Mr Ross said.

In 2007, a Balclutha subdivision in Rosebank was named Tsukigawa Tce in his honour.