Passion for teaching set for Bahrain 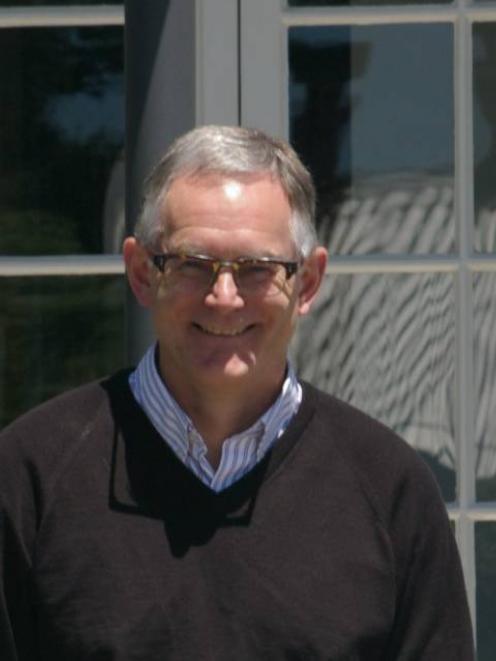 After 16 years of service to Milton, Dunedin-based Dr Wayne Cunningham is leaving Otago to pursue life in academia with the Royal College of Surgeons, Ireland, in Bahrain. Photo by Hamish MacLean
It is not the move from Otago to the Middle East that excites Dr Wayne Cunningham, it is the move to full-time academia he calls a ''huge opportunity''.

Yet at the end of summer, Milton's longest-serving general practitioner, and senior lecturer in the department of general practice and rural health at the Dunedin School of Medicine at the University of Otago, will leave the cool climes of Otago for a satellite school of one of the five recognised colleges of the National University of Ireland in the Persian Gulf, where summer temperatures regularly push 40degC.

Dr Cunningham is set to start teaching full time at the Royal College of Surgeons in Ireland - Medical University of Bahrain on March 8 after three weeks of initiation in Dublin.

His 16-year tenure at Milton Health First comes to an end after the Waitangi weekend this year.

The GP and professor of philosophy of medicine, medical education and medical research said teaching was a passion.

''I enjoy teaching and I think it's an integral part of being a professional doctor - it's part of the deal.

''If you paraphrase the Hippocratic Oath, [it] basically says amongst a few other things, it says your task is to `learn it, do it, and teach it'.

''I think it's a professional obligation.''

The university he is moving to was founded in Ireland in 1784 and Dr Cunningham said with adult children and the support of friends and his wife, Joanne Cunningham, this was a ''watershed point'' in his life.

He said he was ''not all that worried about'' the different culture he would face with largely Bahraini students.

''Everywhere has a slightly different culture,'' he said.

''From a working point of view, this is an Irish university that works along the same lines as any university in New Zealand,'' he said.

''Driving on the wrong side of the road is probably the biggest anxiety I have.''

After he met the professor whom he is replacing, the Royal College of Surgeons in Ireland approached him about the position.

''I think it will be different and interesting,'' Dr Cunningham said.

''I think the biggest challenge, to be honest, will just simply be to be away from the kids.

''I think that's the biggest challenge for me and my wife.''

The practice he is leaving behind at Milton he called a ''very good model'' that offered ''consistency of care'' through doctors' contact with the nurses at Milton Community Health Trust.

But while doctors in Lawrence and Balclutha have served their communities longer, over the past 50 years no doctor has served Milton for as long as Dr Cunningham has. He said it had been an emotional time for some patients arriving for a consultation to learn their long-serving doctor was leaving the community.

''These last few months have been quite difficult; every consultation involves saying goodbye,'' he said.