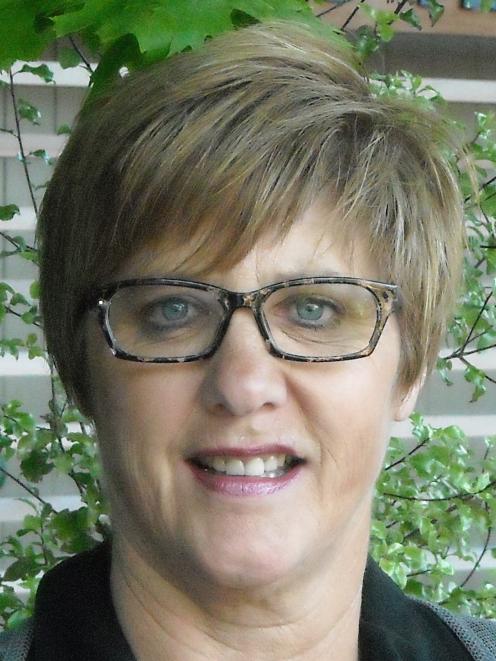 Glenis Sim
Five of the 12 submissions heard during the meeting addressed the council’s proposal for an upgrade to the pool, which could be integrated with work on the town’s council service centre.

Cracks in the pool, located in Park Rd, have led to temporary closures and repairs costing tens of thousands of dollars since 2015, and the Union St service centre requires work to meet earthquake compliance.

Options ranged in cost from $4million to $5.8million.

Ratepayers at the hearing expressed general support for a pool upgrade.

However, resident Denis Greer said he was opposed to relocating the pool to Milton’s main street for reasons of safety.

A delegation from Tokomairiro High School also spoke against a move to Union St.

Tokomairiro sports teacher Tom Sinclair, accompanied by principal Glenis Sim, said the school would simply "not use" the pool if it was moved from its present location adjoining the school campus.

"This should be built on to the community gym at the high school, [making] it central to two schools," Mr Sinclair said.

Ms Sim said the school would be willing to approach the Ministry of Education about accessing land for the new pool complex.

"We’ve seen this model work well in Lawrence recently. For example, we have a new school boiler, which perhaps could be used to heat the pool," she said.

Cancer Society Otago-Southland, Sport Clutha and Project Bruce also offered support for retaining the pool on or near its existing site.

Bruce ward councillor Bruce Vollweiler said there could be benefits to moving the pool on to ministry land closer to Tokomairiro High School and the nearby Milton Primary School, as they were the two biggest users in the area.

West Otago ward councillor John Herbert urged caution, however, following a recent budget blowout on the West Otago Pool in Tapanui caused by ministry health and safety requirements for pools on its land.

Council chief executive Steve Hill asked Ms Sim to provide further supporting information on the school’s proposal, before the council made its final decision at its meeting on May 16.