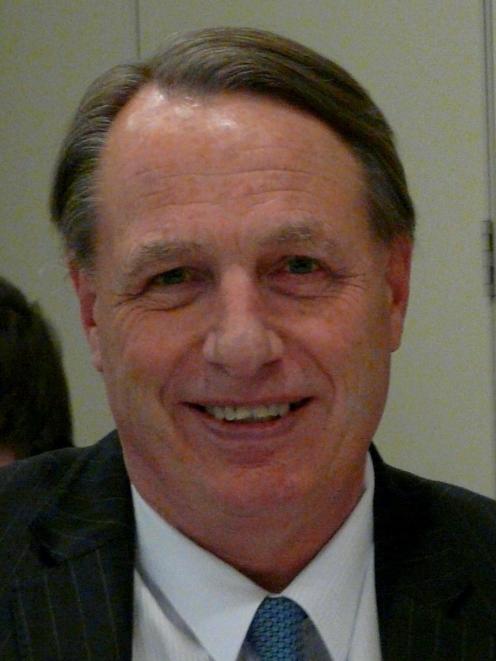 The Clutha District Council met in Balclutha yesterday afternoon, and among key agenda items was a draft submission to the Government Health Committee on the incoming Water Services Bill.

The eight territorial authorities of Otago and Southland have prepared the joint submission, speaking collectively as the Otago Southland Councils.

Key among changes proposed in the wider Three Waters Reform Programme, of which the Bill is one element, is a move to create new multi-regional "water entities" that will take on water service delivery from councils.

Yesterday, Clutha councillors expressed concern the move could lead to confusion about responsibilities under the new Bill, while the transition of authority took place.

Cr John Herbert said there were contradictions within the Bill that needed to be resolved, and any submission should make this clear.

"If we don’t own [water delivery infrastructure] and are not managing it, how can we retain responsibility for service delivery?"

Council chief executive Steve Hill said the Bill appeared to have been written with no account of the planned transition of authority to the new "water entities".

The latest draft of the councils’ submission addressed this concern, however.

The relevant section states, "The Government’s intention to transition delivery ... to water entities ... is not fully understood yet. This makes it difficult for councils to meaningfully provide feedback on the Bill."

Mr Hill said a lack of detail around the timing of such a transition meant councils were concerned work, resources and skills they deployed to adapt to the new regulations later this year could prove unnecessarily costly, before quickly becoming redundant once the new entities were in place.

As a result, the submission called for a longer transition period, he said.

Other areas of concern arising from the provisions of the Bill centred on potential skill shortages; and liabilities for elected members.

This would only be exacerbated by the new requirements, and should be offset by the development of a "skills strategy" by Government.

On the question of liabilities for elected members, Mr Hill said it had proved to be one of the more contentious while drafting the submission.

At present, the Bill provided elected members with broad exemption from liability relating to drinking water provision, but this did not align with existing legislation.

Councils were likely to provide individual submissions on that element of the Bill, he said.

Water Services Bill, if passed, would:

• Implement system-wide reforms to the regulation of drinking water and source water.

• Create an entity — Taumata Arowai — to oversee, administer and enforce the regulatory system for drinking water, replacing the Ministry of Health and district health boards. Regional councils would continue to regulate the taking of water from the environment for drinkingwater supply purposes under the RMA.

• Making sure risks to source water are properly identified, managed and monitored.

• Supporting an increase in and maintenance of capability among drinking water suppliers.

• Continuous improvement of the quality of water services.