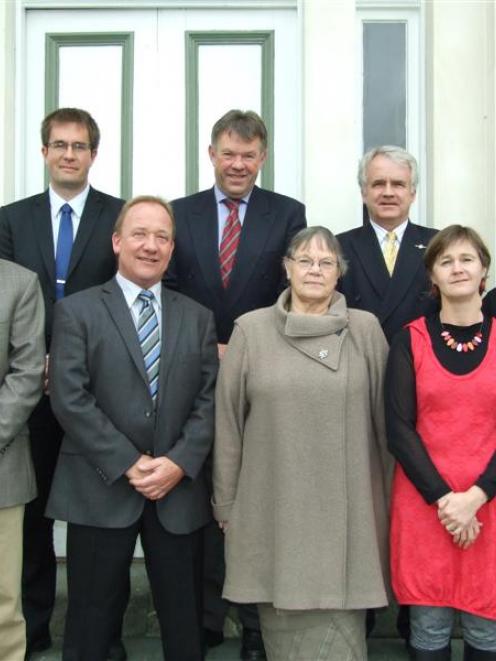 Chairman Dave Yardley said the council had a "final duty" to sign off figures for the previous financial year, before reassuring fellow councillors they were "legitimately here".

From January, Telford became a division of Lincoln University, making the council surplus.

• A certificate is being designed for level 1-4 courses completed at Telford, with a second copy of the Lincoln University seal being made so certificates can be awarded from Telford. Telford Rural Polytechnic began in 1964 as the Telford Farm Training Institute, after a push by a group of South Otago people to establish a farm training facility in the area.

It did not receive any government assistance and was established on its present site, 880ha of land made available by the family of William Telford.

In 1974, a partnership was formed between the institute's board and the Ministry of Agriculture and Fisheries, as it was then, before the Ministry of Education took over that role from Maf in 1989.

In February 1991, Telford became a polytechnic with an elected council to operate the campus and and educational facilities alongside the board.

The farm remains owned by the Telford Farm Training Institute and by agreement is made accessible to the students for practical farming experience. 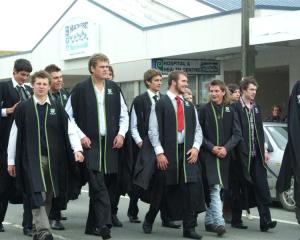 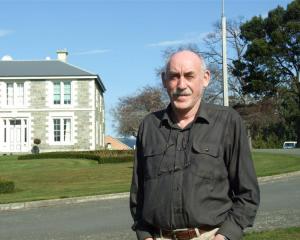 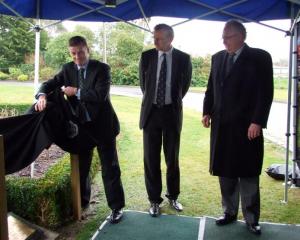 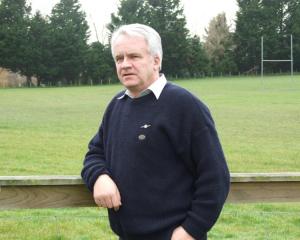 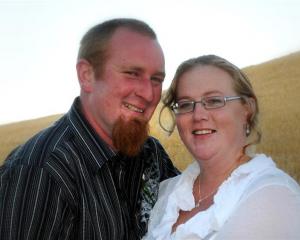