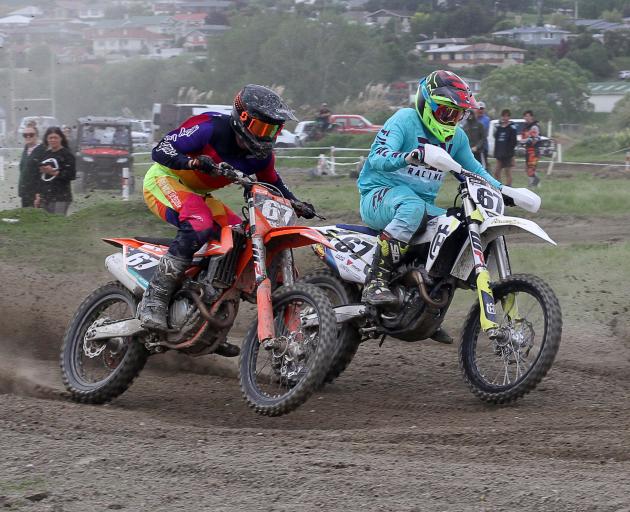 The event, last held in 2015, was recently adopted by Sport Clutha.

Sport Clutha co-ordinator Craig Gordon said he and the sporting community were delighted to get the awards back on the calendar.

''This is an opportunity to celebrate local sporting success, and we've a characteristically high calibre of entries reflecting how important sport is to the culture down here.''

''The judges had a tough job selecting the finalists, let alone award winners ... The awards also recognise those who have given so much to sport by way of volunteering and support.''

Future awards would be scheduled as a biennial event, he said.

Tonight's event covers sporting achievements from 2017 and 2018, and takes place at Balclutha's Rosebank Lodge, from 6pm.