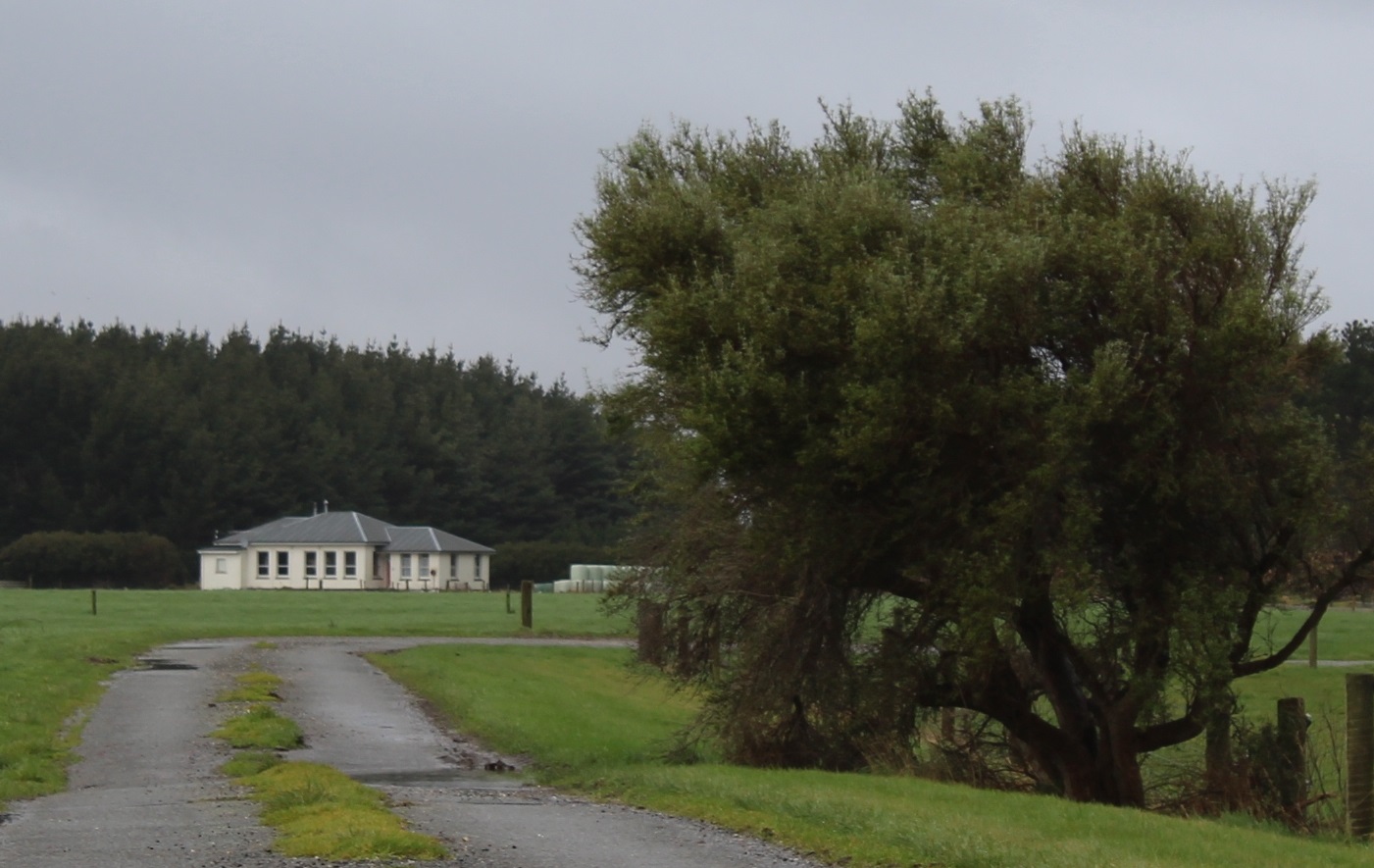 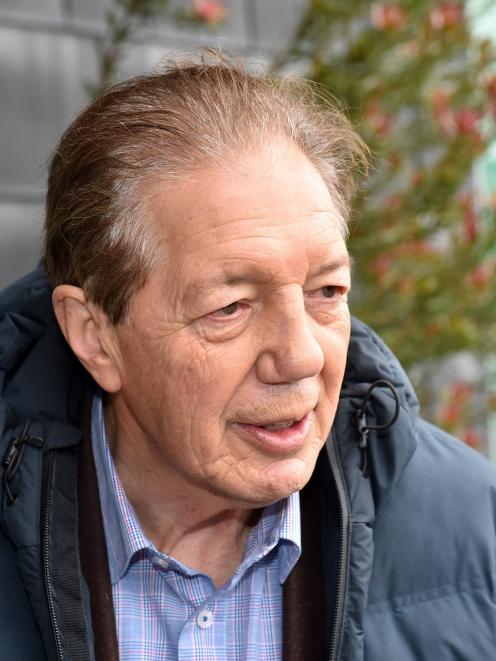 Sir Tim Shadbolt is in his ninth term as mayor of Invercargill. Photo: ODT files

The items, and their general whereabouts, have been confirmed by deputy mayor Nobby Clark, who says he volunteered his time to help Sir Tim get on top of his “hoarding”.

But the mayor has hit back, saying he still uses many of the items and does not appreciate the help.

"During the past 28 years I have accumulated many items in the course of my position," Sir Tim said.

"Over the past year and with the current regime, I have suffered the humiliation of a staff member going through every single page I own and determining whether they consider it relates to council or not."

He did not elaborate on who he was referring to.

Meanwhile, the council is remaining tight-lipped on how long the mayor’s storage arrangements have been in place, and how it came about.

Those include the council’s main building in downtown Invercargill, an old schoolhouse in Bainfield Rd, and a farmhouse in Awarua, where it is understood Sir Tim wrote some of his biography.

Deputy Nobby Clark said he helped the mayor clear out an old council-owned schoolhouse on the outskirts of the city. Photo: ODT files

In March, Cr Clark said he ordered a skip for the Bainfield Rd address and was joined by the mayor and his partner Asha Dutt for a working bee.

“Two boxes were full to the brim of business cards, some going back 35 years.” Cr Clark said.

"Every time someone gave him one, he kept it."

Cr Clark said 50 boxes of "old stuff" were removed from the schoolhouse, and that he went back the day after to finish the job.

Later, Cr Clark said the mayor accused him of "throwing away his life" which he felt "quite cut up about".

Local Democracy Reporting understands the issue of Sir Tim's storage was raised by council chief executive Clare Hadley, who was concerned about what would happen with the items should the mayor be unsuccessful in gaining re-election.

Asked if that was true, Hadley said she did not wish to comment.

"Council is working through a process with his worship to clear items, as we recognise it’s important that council assets are for council purposes," she said.

Cr Clark said he put his hand up for the job because he had a “good relationship” with the mayor, who ultimately agreed.

The ensuing collaboration was an interesting twist in an ongoing saga between the pair.

In May, it was revealed Sir Tim and his deputy had not spoken in weeks, Cr Clark admitting the relationship was “strained”.

The two are talking again, but Cr Clark said the relationship was not what it used to be.

He said the Awarua address was home to predominantly furniture and bedding, and that the council building housed either a washing machine or dryer still in bubble wrap.

The clean-up even revealed old meeting minutes from Sir Tim’s mayoral days in Auckland which Cr Clark believed the mayor was holding for posterity.

"I do not think the public have any real interest in these petty power plays," Sir Tim said.