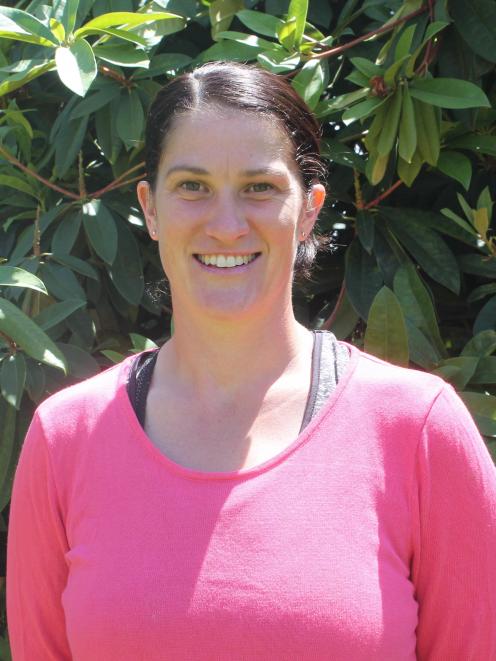 For services to Paralympic cycling

Laura Thompson (34) may be an inspiration and reference for many para athletes and people in Southland, but she was still surprised when she heard the news about her honour.

"I don’t know. It feels strange because I don’t feel like I do anything special ... But, of course, it is very exciting."

Ms Thompson played basketball in her youth, progressing to the Tall Ferns.

However, she developed hip problems, requiring surgery, and was forced to retire from basketball.

Through her rehabilitation, she developed a new passion — cycling, becoming a member of the national development team before switching to para-cycling piloting in 2009.

In 2013, she was appointed a Member of the New Zealand Order of Merit for her services to Paralympic sport.

After winning several Paralympic and championship medals during her partnership with para-cyclist Emma Foy, she decided to retire from competitions and transitioned to coaching as paracycling national development co-ordinator with Paralympics New Zealand.

Living in Invercargill for about 15 years, she believed the support of the community and her family had been paramount for her life and career development.

Besides the medal, Ms Thompson has a lot to celebrate as she has just got engaged to Will Finlayson.

"Everything is for them. It has been pretty full on — three kids, the engagement and this [honour] as well. So we have a lot to celebrate in our house."