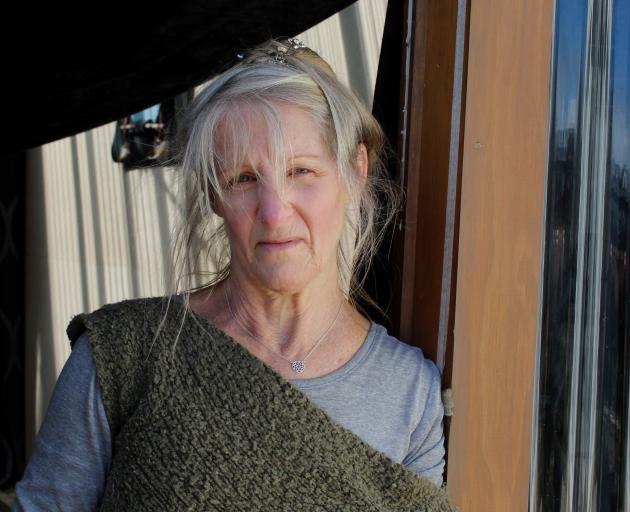 Carol Cudby Robinson has sealed cracks in her doors and windows to keep the smell of coal out of her house. Photo: Matthew Rosenberg/LDR
As one rural Southland resident burns through coal by the tonne, his neighbour two doors down tapes her windows to keep the stench at bay.

Last week, Ohai Coal Mine announced it would cease its operation at the end of this month, drawing the ire of the small working-class community.

But while many lamented the the end of an era for a town built on fossil fuel, Carol Cudby Robinson didn't shed a tear.

The ex-Marlborough resident moved to Ohai to be mortgage-free, but says she’s struggled to settle into a place so passionate about burning coal, residents do it even when it’s sunny.

“With the coal fires burning as intensely as they are... if someone burns a fire, it hangs around," she says.

Cudby Robinson says the smoke got so difficult to cope with, she had to put masking tape around her windows and doors to stop the fumes getting in.

She is calling on Environment Southland (the regional council) to ban the domestic burning of coal, joining a chorus of concerned voices worldwide. 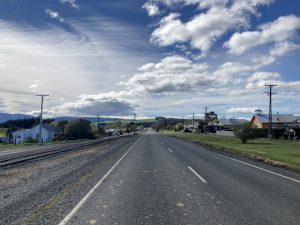 The town of Ohai is home to about 300 people. Photo: Matthew Rosenberg
The International Energy Agency has petitioned for an immediate end to new coal mines, and the United Nations secretary general Antonio Guterres has said all planned coal projects should be cancelled.

Aside from the environmental impact, research also paints a damning picture of risk to human health. Toxic compounds produced by burning coal are linked to respiratory and cardiovascular disease.

But in Ohai, the anti-coal stance is an unpopular one. Even though there are obvious health concerns, the sedimentary rock is inextricable from the life and work of its residents.

Two doors down from Cudby Robinson lives ex-miner Don Lumsden, who retired from Ohai Coal Mine in 2004 after 38 years of service.

During that time he operated "just about every machine they had on the place”. 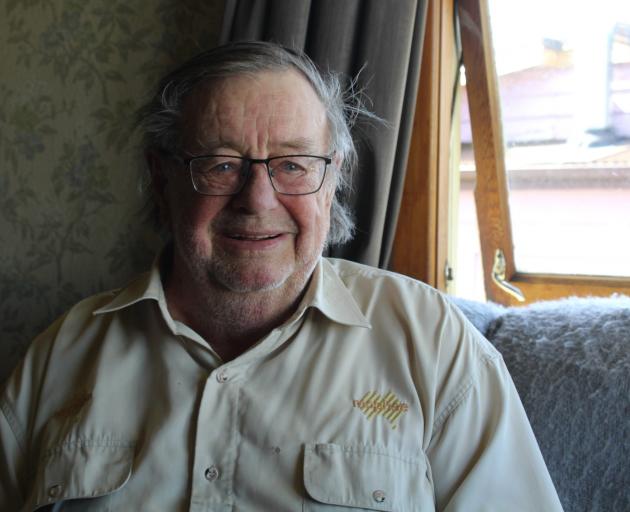 Don Lumsden worked at Ohai Coal Mine for 38 years. Photo: Matthew Rosenberg/LDR
Lumsden burns 10 tonne of coal a year - which has a street value of about $4000 - but gets it at a reduced cost because of his years at the mine.

Asked if he was concerned about pollution in the town, he said it was only Kaitangata coal that caused a problem.

"It’s alright for these people in Auckland. They never see snow like we see it. We're under the Takitimu Mountains here.

“A few years ago we had a fall of snow, I’d say we had two and a half, three feet. And then it froze on top of it.

"We were frozen out for a month and a half. How are we supposed to keep warm?"

"That had a piece of coal on it at half past seven," he says, pointing to his fire.

"Can you not feel the heat still coming out?" 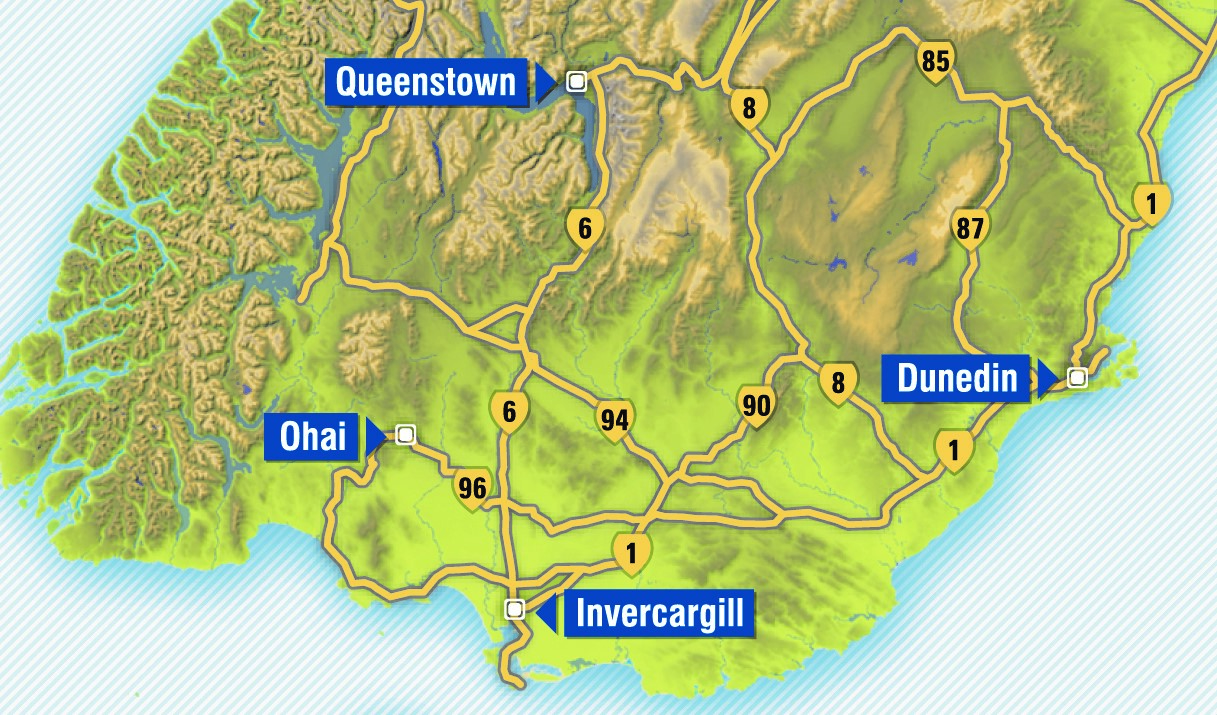 But there are currently no multi-fuel or coal burners that are compliant with the National Environmental Standards for Air Quality.

"This means we are seeing less coal being burned as older burners are replaced," Hicks said.

Although Ohai Coal Mine is pulling out of the area, nearby Nightcaps is still home to Takitimu Mine.

New Brighton Collieries Ltd is analysing data obtained from exploration at a forestry block in Ohai for a potential extension to their existing operation.

The forestry block is owned by Southland District Council, who has been taken to court by Forest & Bird for allowing the exploration.

10 tons of coal a year?1 That's almost 30kg per day, every day.
Someone's either got a very inefficient fireplace, an uninsulated house, or a very leaky house. Probably all 3. That's a crazy amount to be using.
I was surprised to learn that it was only"...Kaitangata coal that caused a problem."
I had believed all coal produced smoke, CO, NO2 , fine particles, etc. And CO2 of course. Nice to learn its just that one type, but I do wonder why everyone seems to burn it rather than all the other emission free varieties?

I really sympathise with Carol, since I used to live next door, downwind, to a family that constantly burnt coal in their range, which produced clouds of smoke that infiltrated every gap to enter my house and cause a horrendous stink. You can't argue with people who do this, it is their 'right'.

And 10 tons is utterly rediculous.