Call for focus to shift from Sir Tim

The author of a report on the Invercargill City Council wants people to move on from focusing on Mayor Sir Tim Shadbolt, but some councillors did not seem to get the message yesterday. 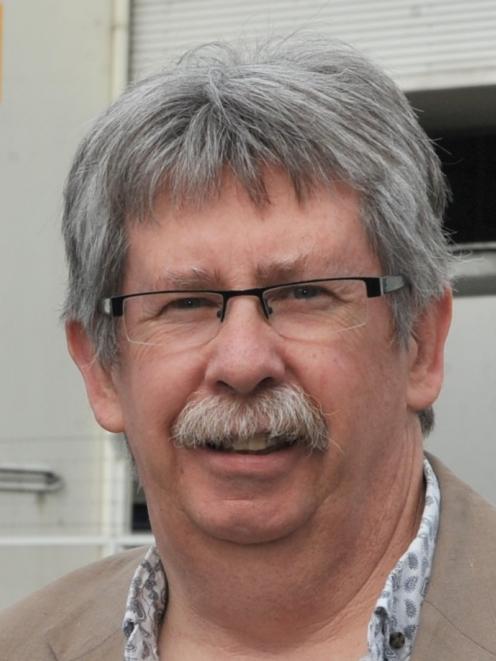 Richard Thomson
During an emergency council meeting, councillors — with the exception of Sir Tim — accepted the findings of a six-month review carried out by Richard Thomson.

The report, released on Monday, said the council was in a better place than it was six months ago, but Mr Thomson again raised issues about Sir Tim’s performance.

Yesterday, he said ratepayers should have confidence the council was now doing what it was meant to do and was working effectively.

He acknowledged the mayor was a key part of the report, but said it was unfair media continued to focus on that after the real change the council had made.

‘‘It is important that the people of Invercargill know and understand that this is not the same council that it was six months ago. This is far more, for example, than about the mayor.’’

Despite Mr Thomson’s efforts to focus on the progress made by the council, much of the debate at the meeting was about Sir Tim and his claims of bullying.

Sir Tim spoke against the report and said many allegations in it were presented as fact.

He was disappointed the report did not place enough emphasis on the serious allegations he made about bullying and his concerns about the misuse of his email, he said.

Cr Lindsay Abbott said the council was moving forward and agreed with large parts of the report. However, he believed the council should reflect on Sir Tim’s claims of bullying.

‘‘I just want to touch on what I consider bullying ... I came across another word that I would like to use, that I call unconscious bullying, and that has been deployed by some, and even by me, to Tim and I apologise for that.’’

The alleged debate of the vote of no confidence before a meeting last month and the episode of Sir Tim’s driver’s licence were situations that could, in his view, contribute to an impression of bullying.

He believed the right action at the time would have been for councillors to have a meeting where all parties could have their say, find a solution and move on, he said.

Cr Abbott said he believed the claims and counterclaims played out in the media negated the positive achievements the council had made.

He said Sir Tim had done a brilliant job over the years.

‘‘He is our leader ... He deserves more than what he is getting from us.’’

Cr Ian Pottinger said he did not want to comment, but after the bullying comments he felt he needed to.

‘‘At no stage, looking back to that meeting, was there any bullying,’’ he said.

After the debate, elected members voted to accept the pathway forward, which included a plan for phasing out the work of internal appointees Jeff Grant and Lindsay McKenzie, the continuation of the governance group until the end of the triennium and a review of media protocols.

After the meeting, elected members were also part of an infrastructure committee meeting, where a note of motion proposed by deputy mayor Nobby Clark lapsed.

Cr Clark wanted the council to advise the Minister for Local Government the council would not make any decisions on the Government’s Three Waters reform programme until it could engage with the community.

However, after a casting vote by the chairman, the motion lapsed.