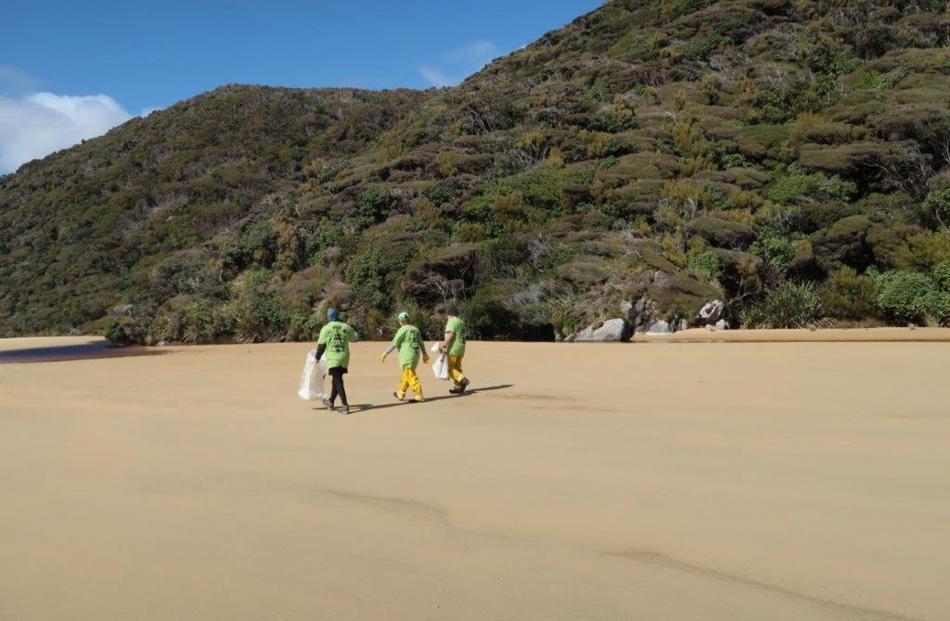 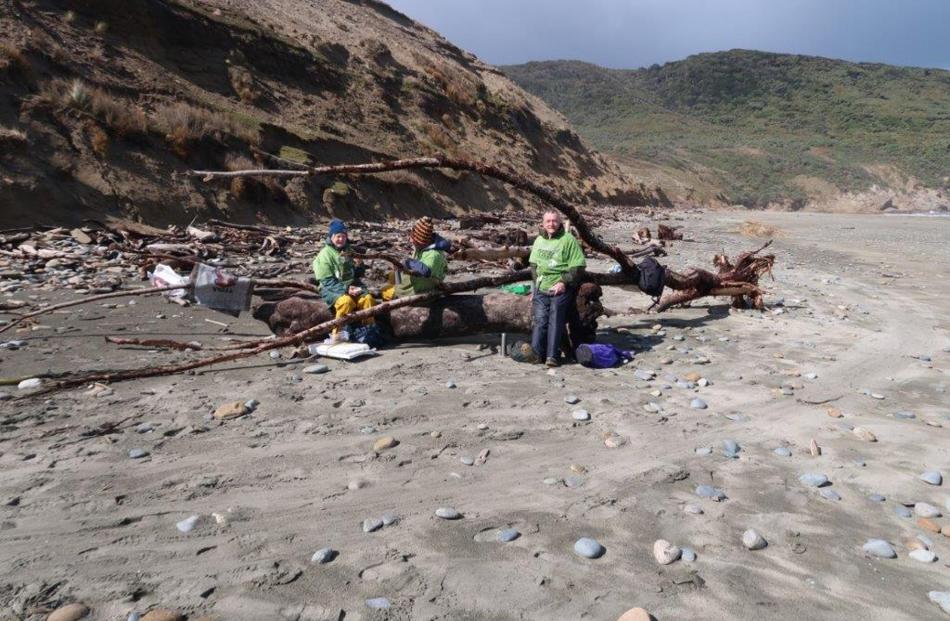 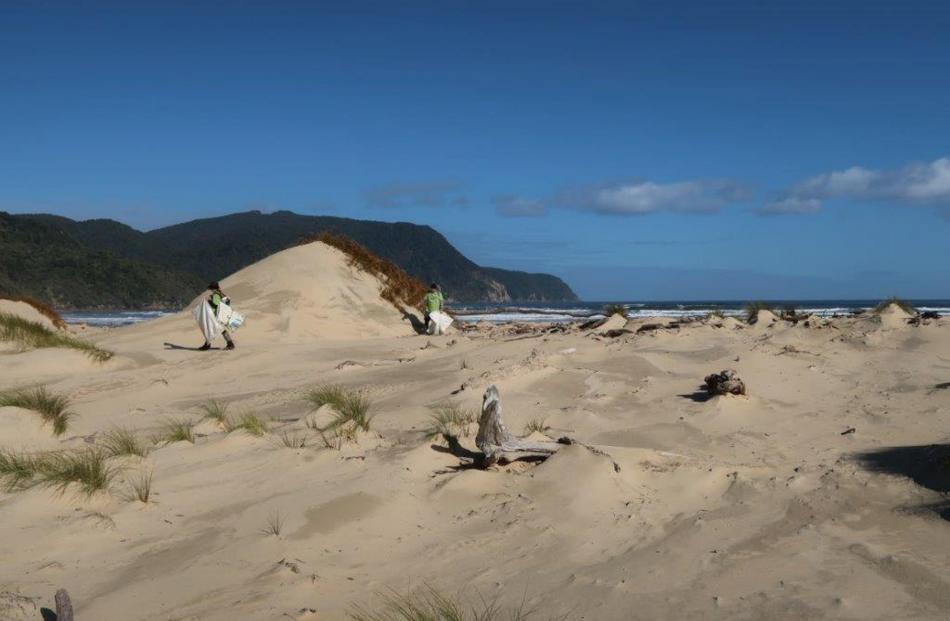 A lot of the plastic was broken up and worn down in the ocean before it was consumed by wildlife.

Ms Kolk said she saw about 50 dead mollymawks while out collecting rubbish.

With the carcasses having been probably picked over by rats, it was easy to see the plastic lying with the body.

Each clean-up trip cost about $100,000 and most of the funding came from the fishing industry.

"Our volunteers pay to be there or they are representatives of businesses that have financially supported us," she said.

The trip to Stewart Island was the second such clean-up this year.

The first was in Fiordland in July, in which 68 fadges of rubbish were collected by 20 volunteers.

In the clean-ups, which have been organised by the trust for the past eight years, volunteers have collected rubbish from some of the remotest parts of the southern coastline.