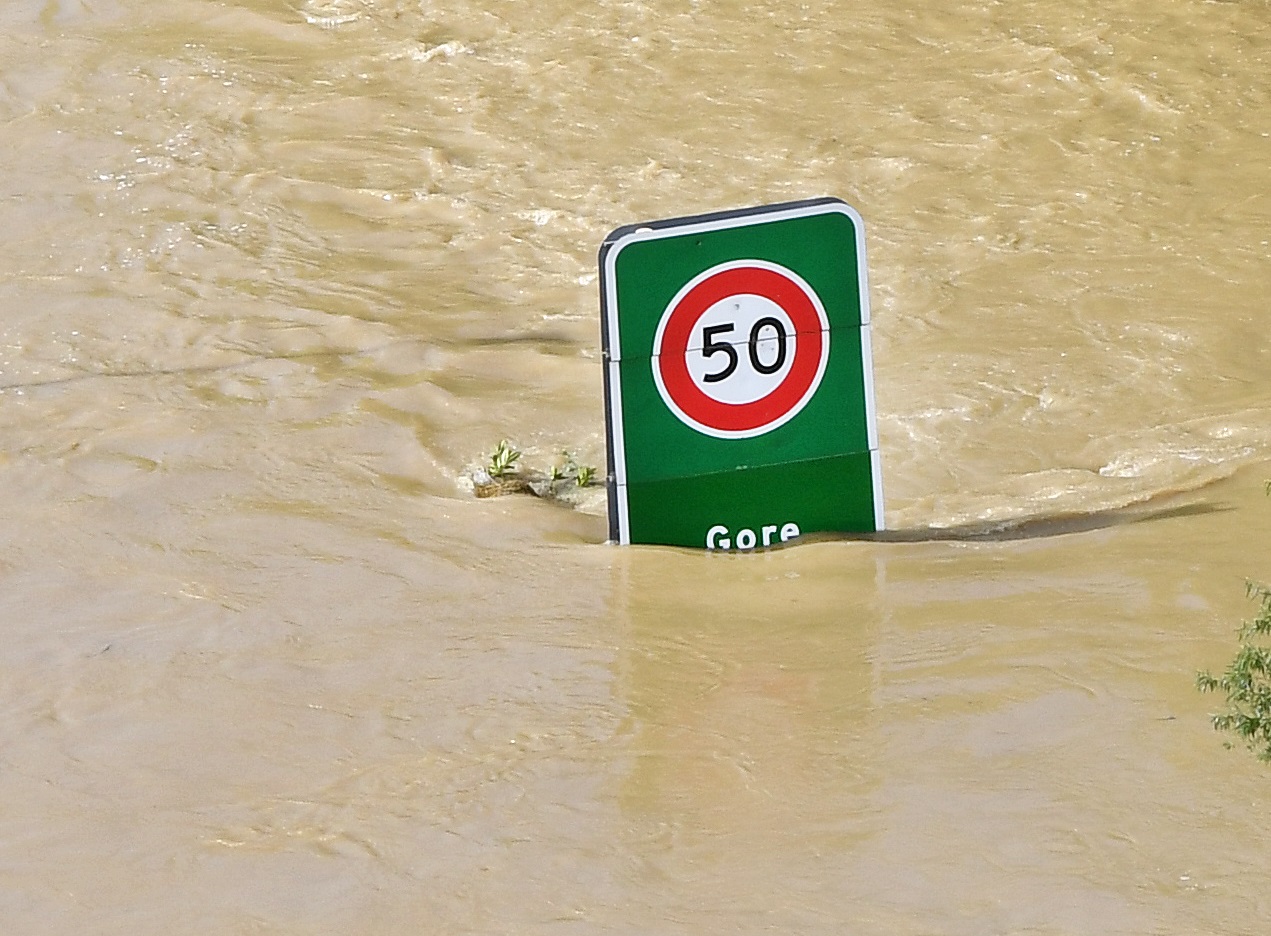 The weather system is sitting to the southwest of the South Island and heavy rain warnings are in force in some areas.

Heavy rain warnings are in force for Fiordland and the headwaters of the Otago lakes and rivers, with the worst of the weather expected to hit mid-afternoon.

The Emergency Management controller Bruce Halligan said they would be monitoring the weather system throughout the afternoon and contingency plans were in place for in areas where stop banks were weakened in last week's major flooding.

He said that while it was wet, they were not expecting the rain to cause any extra significant problems for the already sodden region.

"We're erring on the side of caution there and just put some localised measures in place, if we require them," he said.

"But at this stage, the eastern part of Southland looks like it's not going to cop a whole lot of rain, but we certainly plan for a worst-case scenario on that."

A state of emergency remains in place across Southland after last week's widespread flooding.

On Sunday morning, MetService said: "A deep low (former Tropical Cyclone UESI) is forecast to approach the South Island from the Tasman Sea today and to lie just to the west of Fiordland tonight. It should then move southwest and weaken on Monday.

"This system is expected to bring periods of heavy rain to the west of the South Island including Stewart Island during today and early Monday."

MetService issued a heavy rain warning for Fiordland, the headwaters of the Otago lakes and river and Westland - as well as elsewhere in the South Island.

A strong wind warning was issued for Fiordland.