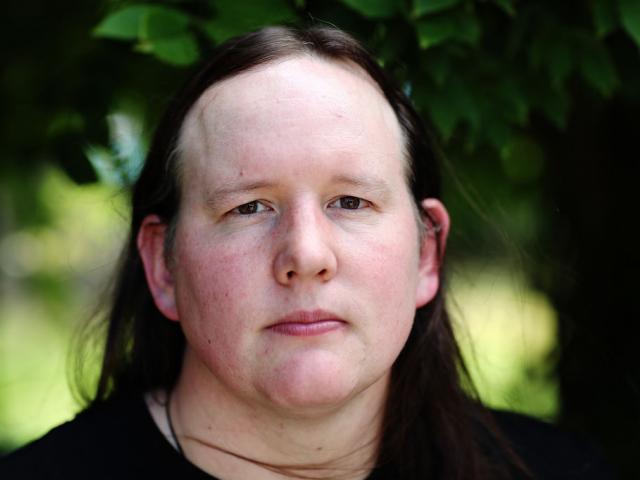 Hubbard was charged with careless driving causing injury after a car crash in Queenstown on October 24 last year.

Her car fishtailed while she was driving through a sharp left bend and collided with another vehicle carrying an Australian tourist couple in their 60s.

The Australian driver suffered a spinal injury and spent 12 days in Dunedin Hospital. He also had surgery to correct the injury when he returned home.

On January 28, Hubbard pleaded guilty to the charge and offered to pay full reparation for the cost her victims had incurred and $1000 for emotional harm.

On February 4, Judge Bernadette Farnan discharged Hubbard without conviction and ordered her to pay $12,774.01 to the victims.

Judge Farnan noted the athlete was "a first offender for this type of offence, had pleaded guilty relatively early, was willing to undertake restorative justice, was genuinely sorry for the injuries and had recognised the emotional harm through the reparation payment she made".

The judge also suppressed her name until September 30, because the "publication of Ms Hubbard's name at that point would be likely to cause extreme hardship" as Hubbard is trying to qualify for the 2020 Tokyo Olympics.

Her lawyer, Fiona Guy Kidd QC, successfully applied for name suppression at each stage of the court process.

However, after an appeal by media company Stuff, the High Court at Invercargill overturned the suppression orders.

In his decision, dated July 9, Justice Gerald Nation said Judge Farnan was in error in finding there was a real risk Hubbard would suffer extreme hardship.

He said Hubbard was aged 40, so was not "vulnerable in the way courts recognise much younger people can be", and had no evidence publication of her name would affect her financially.

Justice Nation also said Judge Farnan was mistaken in fulfilling the requirements for the second step of the legal test for suppression, which dealt with public interest.

"Had the media been able to publish her name at the same time as reporting the result of the proceedings, it would have been apparent to those interested Hubbard had accepted responsibility for what happened and had paid a significant sum in reparation."

Justice Nation declared the media was free to publish information about the offending, as it was presented to the district court. 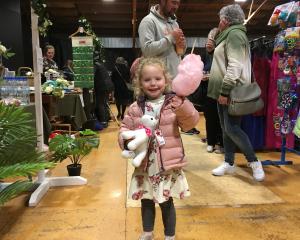 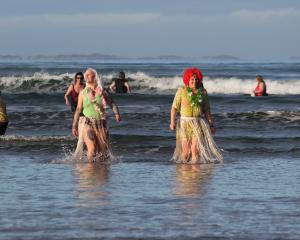