The National Party is promising the Upper Clutha its own birthing unit if elected in 2020, and if the local community chips in half the cost.

Leader Simon Bridges and Member of Parliament for Waitaki Jacqui Dean announced the move to a group of midwives and new mothers and their babies in Wanaka this morning.

In the group was Kristi James, of Hawea Flat, who had her baby on the floor of her midwife's office in Wanaka, rather than in Dunedin Hospital.

Ms James is one of those who has been campaigning for better birthing facilities for Wanaka.

In a statement, Ms Dean said families in Wanaka and the surrounding areas "deserve access to a high quality birthing unit that's near to them, and that's what we're committed to delivering in partnership with the local community here. 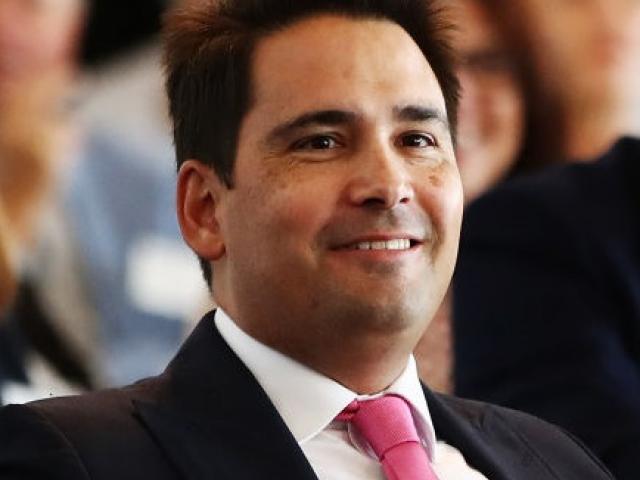 "A birthing facility in the Upper Clutha is long overdue.

"In fact, it's desperately needed.

"The 12 months to June this year saw 153 babies born to Wanaka families and it's predicted numbers will top 200 over the next year.

"In the next two decades, the number of births across Central Otago and Queenstown, including Wanaka, is predicted to rise by 18 per cent.

"We expect that a brand new birthing unit will require a capital investment of about half a million dollars, and we will invest a dollar for every dollar raised by the local community, who are actively fundraising already, in addition to funding half a million dollars in estimated annual operating costs.

"Wanaka's distance from a base hospital poses huge safety concerns for expectant mothers.

"The nearest primary birthing unit is Alexandra's Charlotte Jean, an hour's drive away, and the nearest tertiary unit is in Dunedin, a three and a half hour drive away.

"There have been so many near misses for Wanaka mums, and it's time there was a facility for them to give birth safely and locally.

"If elected in 2020, as well as building a local birthing unit here in Wanaka, we'll give all new mums the chance to have three days of fully funded postnatal care.

What astounding arrogance from the nationals. Don't people of the upper clutha already pay taxes? Maybe they should pay extra to get their kids in school too?