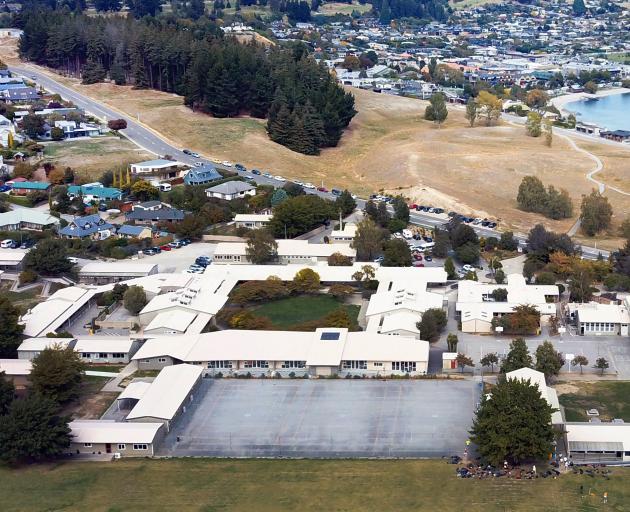 Dr Ian Hall was co-opted yesterday and then voted in as board chairman, succeeding Ed Nepia, who has held the position for the past three months.

The appointment fulfils one of the recommendations released by the limited statutory manager (LSM) Madeleine Hawkesby last week.

A Department of Education decision to appoint Ms Hawkesby as LSM came after a series of events concerning the running of the school. 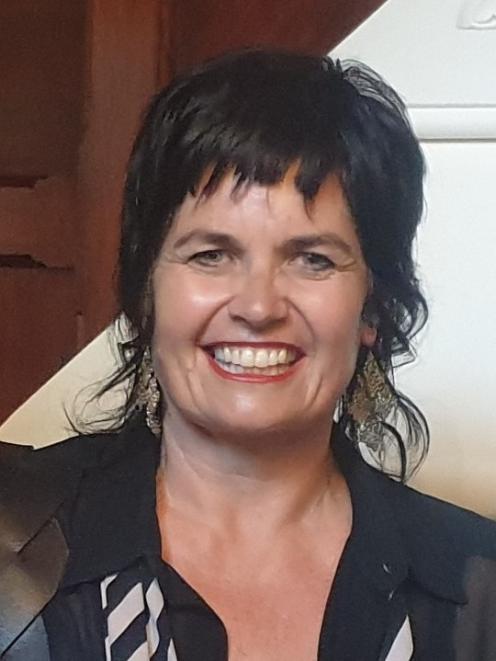 In late 2019 the school received a critical Education Review Office report; in March this year a group representing about 80 parents met the Board of Trustees and agreed there was a need for change; and in May three MAC parents anonymously wrote to the Ministry of Education’s Otago and Southland education director Julia Anderson saying they had no confidence in the school’s board of trustees and the principal to resolve issues at MAC.

Then-principal Wayne Bosley resigned on May 25, after more than 20 years at the school.

He continued to work through to the end of the school term and stepped down for the transition to a new leader.

Mr Nepia said “as a board we are lucky to have someone of Dr Hall's expertise.

"To have a new chair with such a strong background in school governance is a real asset and I know Ian will bring positive and effective change alongside our trustees moving forward."

Mr Nepia said Mr Hall's experience would be invaluable, particularly over the next two terms as the comprehensive work plan got under way.

Dr Hall was most recently chairman of new Wanaka primary school Te Kura O Take Karara’s establishment Board, and has over 30 years experience in the education sector, including as the Principal of Otago Polytechnic.

He has also worked within the Department of Education and served as chair on multiple education boards.

Dr Hall said he welcomed a further opportunity to be involved in the Wanaka school community and looked forward to working closely with all stakeholders of
the college.

"As a board we are at a turning point for change and I am confident we have the skills to do so, and do so with conviction and transparency,” Dr Hall said.

"I am delighted to welcome Dr Hall and carry on our progression as an effective and cohesive team with the best interests of our students at the forefront,” he said.

Ms Hawkesby confirmed she will remain in the role of limited statutory manager (employment and communications) and continue to support the board’s appointment of Dr Hall to the role of Chair.