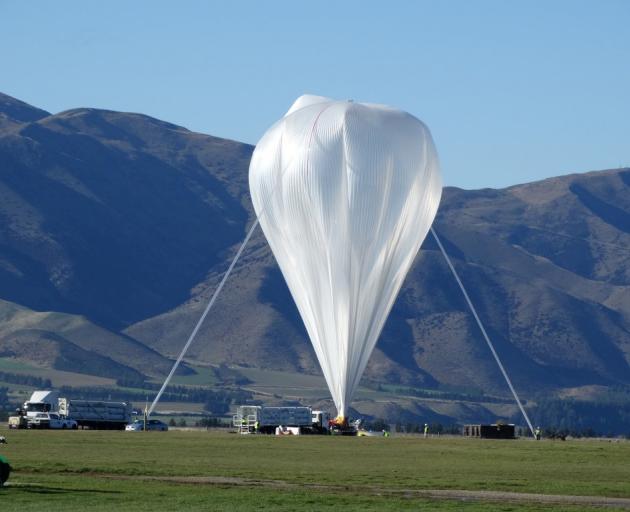 NASA's Ballon Programme Officer chief Debbie Fairbrother said: "We are excited to return to Wanaka, which has served as an ideal location for launching our Super Pressure Balloon test flights.

''With 32 days of flight in 2015 and 46 days in 2016, we hope to build on the successes and lessons learned of our past campaigns as we seek even longer duration flights at mid-latitudes," she said.

New to the 2017 launch project would be the construction of a dedicated balloon launch pad on the north east side of the Wanaka airport.

A NASA spokeswoman said the new pad, a 600m-diameter large gravel semi-circle, would enable NASA's balloon launch operations to run seamlessly alongside other airport operations and tenants on launch day, but NASA would still operate out of a leased hangar onsite.

She said testing and development of NASA's  super pressure balloon was the primary focus of this year's mission but the University of Chicago's Extreme Universe Space Observatory would form part of its payload.

Members of NASA's Columbia Scientific Balloon Facility team and scientists from the University of Chicago's Extreme Universe Space Observatory are due to arrive in Wanaka early this month. 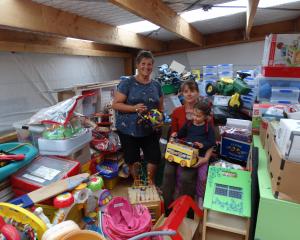 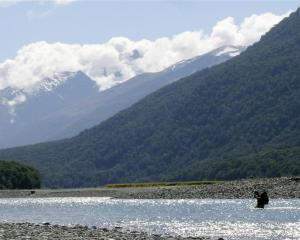