Contractors from Cook Brothers Construction pour the first concrete for the new Wanaka pool floor slab on Thursday. After issues with the final cost of the facility set the completion date back six months, work is now under way on the $12.3million facility. The opening is set for next March. Photo: Tim Miller.
It is full steam ahead at the new swimming pool facility in Wanaka.

The first concrete for the  25m and learn-to-swim pools was poured yesterday. Delays in negotiating the final details and pricing of the facility with contractor Cook Brothers meant the original opening date of  September had to be pushed back. The  project is now expected to be completed by March next year.

Mr Battrick said about $600,000 of the $12.3million the council had budgeted for the facility, still needed to be found.

The council was looking at funding  options,  including sponsorship.‘I don’t think we need to fundraise.

"We have a large number of trusts we’re working with; lots of opportunities will arise."

Operational planning had also started, which included the development of an expressions of interest process for the swim school. Cr Ella Lawton sought to ensure the Wanaka community would be involved in any decision on the facility’s swim school.

The council’s general manager for corporate services, Meaghan Miller,  said no decisions would be made until consultation with councillors and the Wanaka Community Board had taken place.

Deputy mayor Calum McLeod visited the site yesterday with community board chairwoman Rachel Brown and said the community should start getting excited about its new asset.

"I think this will just end up going through the roof in terms of popularity. Never mind the triathletes and athletes, it’s going to be those 5-year-old kids coming here to learn how to swim who get the most out of it." 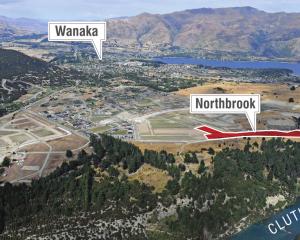 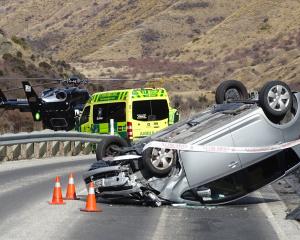 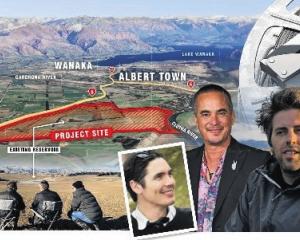