Jamie Joseph did the previously thought impossible and delivered Super Rugby glory for the Highlanders in 2015.

He probably has not bought a beer in the city since.

The former All Black and Otago loose forward will not have to dig too deep into his pockets while in Japan, either.

The Dunedin domiciled Joseph guided the Brave Blossoms into the quarterfinals of the World Cup for the first time in the nation’s history. 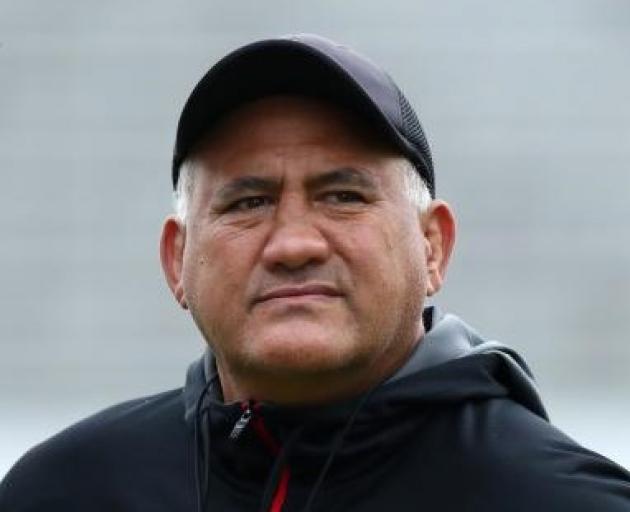 Japan played an attractive brand of rugby many thought would carry it even further,

but it was knocked out 26-3 by eventual winner South Africa.

But there was some wonderful rugby to look back on, including a 19-12 victory against Ireland, which barely anyone saw coming.

The tournament established Japan as a serious threat to the established rugby pecking order and Joseph as one of the world’s premier rugby coaches. 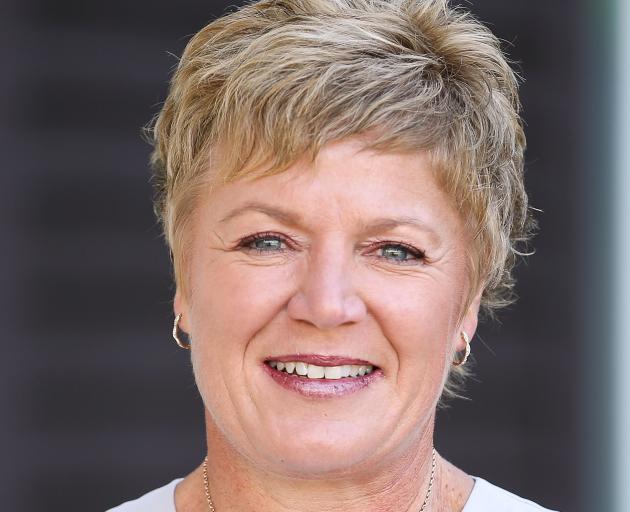 Raylene Bates added to her long coaching resume with more success in the past 12 months.

The highlight was guiding para javelin thrower Holly Robinson to a silver medal at the Dubai 2019 World Para Athletics Championships.

Bates has been instrumental in Robinson's career. The athlete has five medals at major meetings, including a silver from the Rio Paralympics.

Her long service was recognised last month when Paralympics New Zealand awarded her the organisation’s Order of Merit.

The 53-year-old has been involved in athletics as either a competitor, administrator, official or coach, and in both voluntary and paid roles, for more than 40 years.

She has worked with everyone from elite athletes to children and has been credited for helping to increase opportunities for Para athletes. 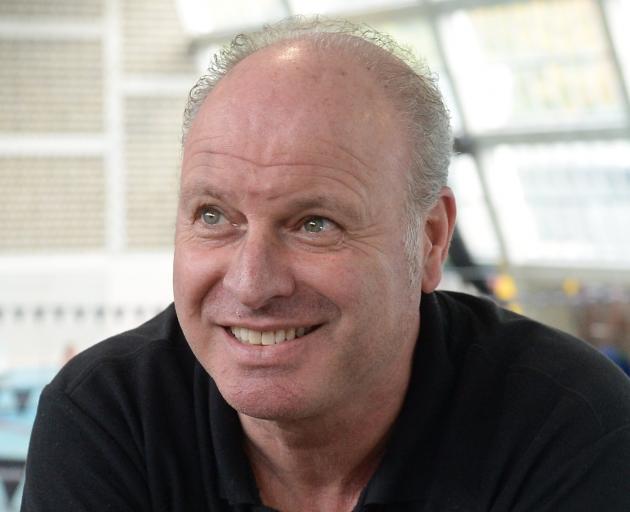 For years it was the late Duncan Laing who ruled Moana Pool. His partnership with champion swimmer Danyon Loader netted three Olympic medals.

Now it is the turn of Lars Humer. He was an informal apprentice of ‘‘Mr Laing’’, but is now plotting his own path.

He was named Swimming New Zealand’s coach of the year last month and was also earlier appointed coach of the national team for the Tokyo Olympics.

Humer, who represented New Zealand in surf life-saving and open water swimming, carved out an impressive coaching career overseas before returning to Dunedin two years ago.

The highlight was being selected as an assistant coach with the Great Britain team at the 2012 Olympics in London.

But it is his partnership with teenager Erika Fairweather (16) which has Otago excited. 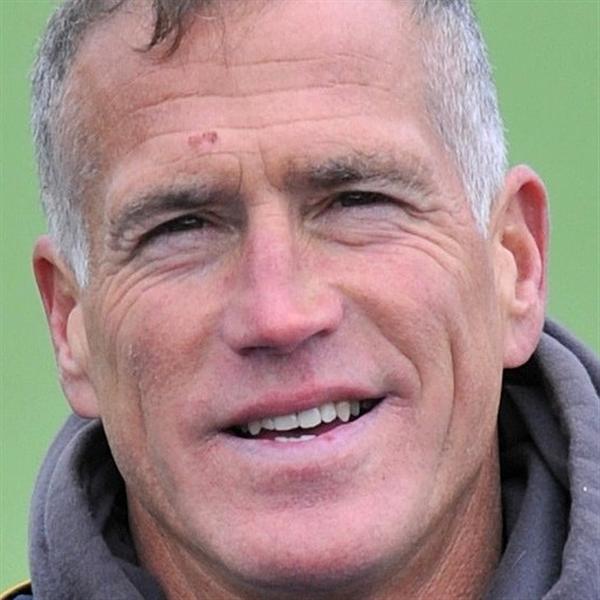 Dave Ross has made an art form out of getting the best out his players throughout the years, but even by his own standards the last 12 months have been special.

Ross, who helped develop the talents of the likes of Black Sticks players Blair Tarrant, Hugo Inglis, Kane Russell and his son, Nick Ross, has long been considered the premier coach in the city and he underlined that point with two surprising results.

The former New Zealand representative guided the Southern men’s under-21 side to third place at the nationals and led King’s High School to glory at the Rankin Cup.

The later was quite some achievement. King’s became the first school south of the Waitaki River to win New Zealand’s premier schoolboy tournament.

There were other more talented teams and better resourced sides at the tournament, but King’s had the character and tenacity — two traits which are prevalent in all Ross’ teams - to defy the odds.