By Steve Hepburn
0 Comments
It is pretty hard to go past a double Olympic champion.

Gold medal-winning rower Hamish Bond has been voted athlete of the decade in a public vote at this year’s Otago Sports Awards.

Bond (34) won his first gold medal at the London Olympics in 2012 when he teamed with Eric Murray to win the pair. He backed it up four years later in Rio de Janeiro.

Bond said yesterday it was an honour to win.

"You have a look at some of the names there and you realise it has been a pretty good decade. It’s a pretty good way to cap the decade off. I don’t think there will be enough accolades from me to be there in 2030." 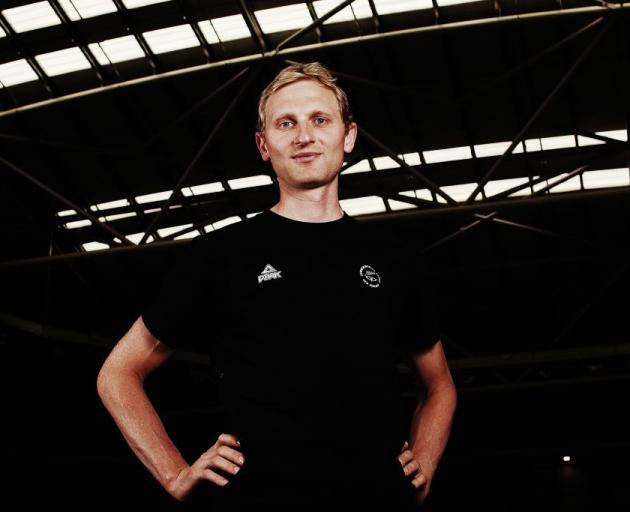 Hamish Bond. Photo: Getty Images
Bond switched to cycling after the Olympics in 2016 and ended up winning a Commonwealth Games bronze medal in the time trial at the Gold Coast in 2018. He ditched the bike and returned to rowing early last year and is now a member of the New Zealand eight.

Bond was born in Dunedin and moved to Mid Canterbury when he was 6. He boarded at Otago Boys’ High School for five years and lived in Dunedin for a couple of years after school before moving to Cambridge for training. He is still a member of the North End Rowing Club.

He is now based in Tauranga with wife Lizzie, a trainee orthopaedic surgeon, and children Imogen (2) and Phoebe (10 months).

Bond was about to take a break from training and had been mixing land-based training at home with some time on the water at Lake Karapiro. He set a 2km erg personal best, 5min 43sec, just last month, beating his old record, set in 2015, by one second.

He was taking it month by month and said he simply just wanted to improve as an athlete. No-one knew what shape rowing would take over the coming months. He had not set a date on when he would make a decision on committing to the Olympics next year. All international events had been canned this year.

Bond tallied 32% of the vote. All Black Ben Smith received 22% and cricketer Brendon McCullum had a 20% share. Others up for the award were snow sport athlete Zoi Sadowski-Synnott, double Paralympian champion Adam Hall, cricketer Suzie Bates and cyclist Alison Shanks.