The 24-year-old motocross competitor has become just the fourth woman to win the supreme award at the ASB Otago Sports Awards.

"There has been a lot of successful athletes come through Otago, so it is cool to join that club. It is pretty special," she said.

"To finally string all the pieces of the puzzle together last year and deliver a championship, and in return win awards like this is like the icing on the cake."

Duncan blitzed her rivals in the Women’s Motocross World Championship. 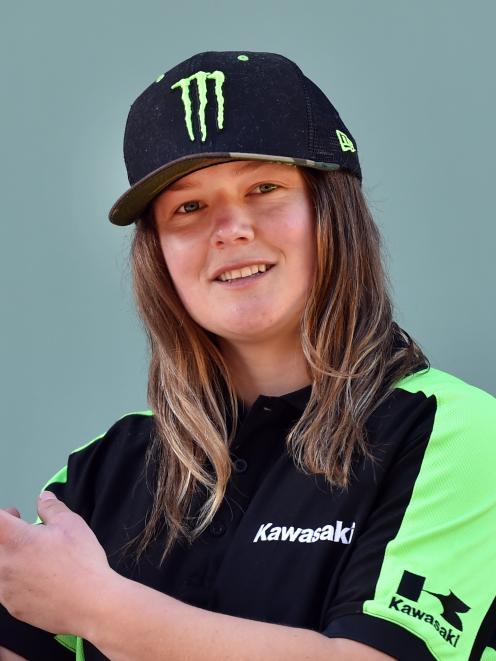 She won nine out of the 10 races and collected the title with a race to spare. It was a thoroughly convincing campaign and, some would say, a just reward for a rider who had previously only known frustration.

Since her debut in 2016, Duncan has consistently been the fastest rider. But there was always an unexpected setback waiting around the corner for the tenacious rider.

Her rookie campaign unravelled when she crashed into a photographer. Another prang effectively cost her a shot at the title in 2017 and in 2018 she was forced to pulled out with an injury despite having built a seemingly unassailable lead in the series.

She returned last year and finally claimed the series victory she had dreamed of
winning as a child.

Whether she will get the opportunity to defend the crown this year is unclear. Duncan leads the series after four races.

The series was suspended in March because of Covid-19.

A restart date has been tentatively set for early September but nothing had been confirmed.

"Everything is just provisional so until we get confirmed dates we can’t say too much.

"September 6 is the next date but that could change at any time."

Initially the series involved six two-race events but that could also change. There should be eight races left in the series but the interim schedule suggest that will be cut to six races.

"We don’t really know whether that will change.

"I’ve been training as per usual because obviously, if we get the green light, we need to be ready.

"I’m trying to get out on the bike four days a week ... but my week does change depending on conditions outside."