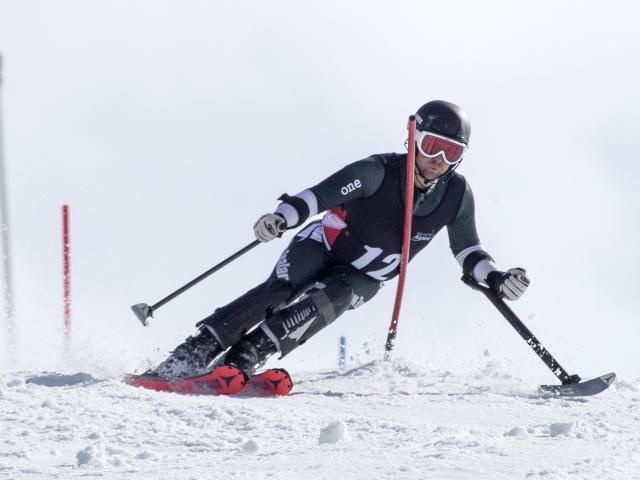 Adam Hall skis at the Winter Games. Photo: Iain McGregor
Adam Hall won hearts and minds when he crashed and then sprang back up to win gold in the men’s standing slalom at the Winter Paralympics in Vancouver in March 2010.

Hall (32), who has spina bifida, has forged a tremendous career and has had another solid 12 months on the slopes.

The former Otago Sports Awards supreme winner (2010) was in impressive form during the New Zealand winter games in September.

He won the super G, slalom and giant slalom events.

Hall was particularly impressive in the slalom. He set up the win with a blistering opening run and consolidated his lead with another fast time to secure the victory.

It was a good warmup for the shortened northern hemisphere season. Hall started well. He placed third in the men’s standing category at the North America Cup slalom at Mammoth Mountain in December and in all grabbed six podium finishes. 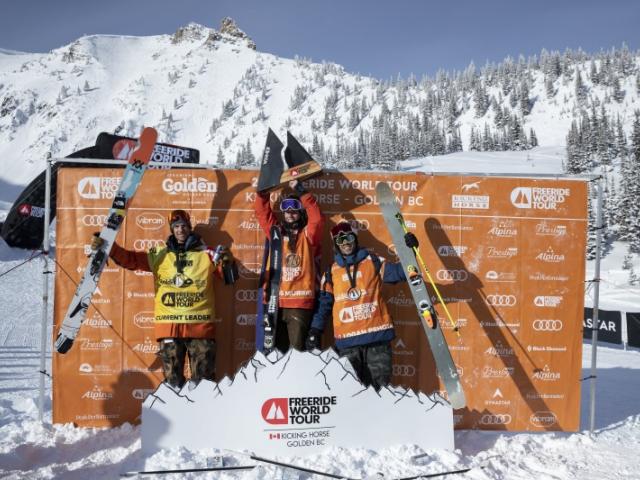 When going downhill really fast is just not dangerous enough, you could always ski off several cliffs and throw in a couple of tricks.

Wanaka’s Craig Murray has turned danger into art and he got himself to the top step of the podium at the Freeride World Tour (FWT) event in Austria in March with a stunning run. It was his second victory on the tour since his debut in 2018.

He shared the podium with fellow Wanaka skier Hank Bilous, and Queenstown’s Blake Marshall placed fourth in what was a tremendous day for New Zealand skiers.

Murray needed a strong performance to make the cut for the finals in Verbier and to qualify for FWT 2021.

If that was not pressure enough, he has crashed at the event in 2019 and suffered a season-ending injury.

But he pushed all the doubts into the background and stormed out of the gates, pulling off two impressive tricks on the upper section, including a massive 360.

Murray, who is the No1-ranked New Zealand skier in the discipline, also collected a fourth-place finish earlier in the FWT season and grabbed third place in the New Zealand Winter Games. 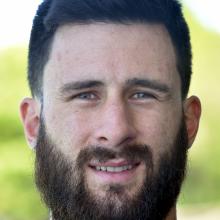 Kane Russell
Add chilli for oomph, a disco ball for glitz and a vodka for punch.

But if you want to put the ball in the back of the net then you will need to dial up a Kane Russell.

The 28-year-old is the hard-working Black Sticks defender with a devastating drag flick.

It is a party on the end of a stick. Penalty corners present teams with a golden opportunity to score and it is Russell’s time to shine.

The nuggety player, who has clocked more than 150 international games since his debut in 2012, is a potent ball-striker and he has weaponised his drag flick.

He banged in four goals in a 6-3 win against the Japanese in October. There were a couple of scorching penalty corner strikes that day as well as a heavy-handed reverse stick.

He can certainly whack the ball.

But arguably his most important match was against Korea a month later.

With an Olympic berth on the line, the Black Sticks clinched a vital 3-0 win.

Russell was key to the side’s tight defensive effort and he put the wrapping on the win when he slotted the final goal with another superbly executed penalty corner.