Nuggets pull out of NBL 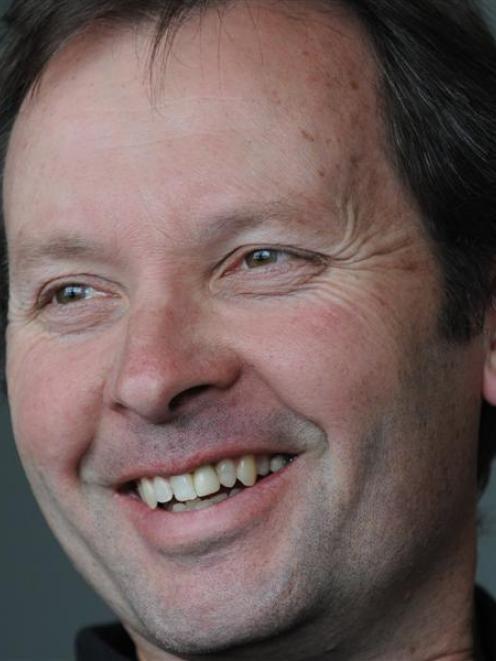 Todd Marshall.
The Otago Nuggets have pulled out of the National Basketball League for the second time since the franchise made its debut in 1990.

Basketball Otago board member and former Nuggets coach Todd Marshall has confirmed the organisation is not in a financial position to commit to running an NBL team and says the Nuggets need time to regroup.

The team dropped out of the NBL in 2009, but clawed its way back into the competition the following season.

To be part of the board which made the decision not to enter the team next year was wrenching, he said.

''And that is why we haven't entered a team - we've got to make sure that BBO is being protected. That is where we are at, really.''

The Nuggets endured a winless comeback season in 2010 but, in a Cinderella story, shed their status as whipping boys to make the NBL playoffs in 2013.

BBO declined to supply the Otago Daily Times with a copy of its audited accounts for the financial period ending December 2013, so the depth of the financial crisis is not clear.

However, in June, then-BBO general manager Markham Brown resigned following a review of the organisation's financial performance, and office and events manager Sandy Wallace was made redundant.

Former deputy chairman Simon Eddy revealed at that time BBO would return a deficit for the 2013 financial period of ''upwards of a $50,000 loss''.

That amount was contradicted two months later by chairman Ricky Carr, saying it would be ''way less''.

BBO will present its financial accounts at its annual meeting on November 19.

Former Nuggets coach Alf Arlidge was shocked by the news when contacted for comment yesterday.

He took over the reins in 2010 and coached the team for four years, and has been a fan since the team entered the league in 1990.

''I feel really sorry for the basketball public here in Dunedin who stood by us.

''I know it will be hard for me and everybody who put in a lot of hard work in the past.

"But at the end of the day, I feel sorry for the young kids who will have no Nuggets to come and watch and aspire to be.

''It is the people who have come to watch nearly every Nuggets game since we were first in the league I feel sorry for and those really solid supporters.

''It is a very sad day for basketball in Otago - again.''