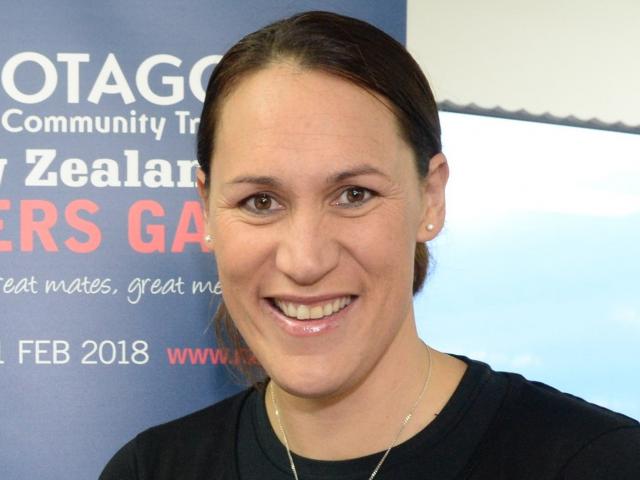 Jodi Brown
A range of contributions were acknowledged among Dunedin Netball's top awards.

Bryan was awarded the most valuable contribution to Dunedin Netball.

The Macandrew club president for the past six years, and committee member for 19, was described as doing a ''power of work behind the scenes''.

That involved contributing to almost every area of the club and this year she also returned to umpiring, achieving her centre award and zone theory.

Physed A's Moffatt was named personality of the year following her exploits after injury ended her season before it began. 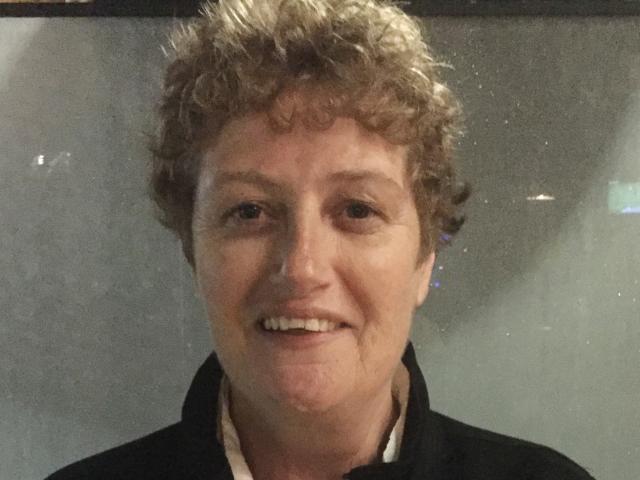 Lana Morrison
She remained a key figure on the sideline for the team which went on to win the title.

She also coached the Physed Royal team to promotion to Premier C grade, as well as being key in organising off-court events at the club.

Brown was presented with the outstanding leadership award.

Described as the ''epitome of an outstanding leader'' she co-coached St Hilda's Senior A and coached Dunedin under-17 teams.

She helped a relatively new St Hilda's team reach the Premier A semifinal, while only being denied in extra time in the South Island secondary schools final. Her Dunedin side made the top four at national championships.

She was described as ''skilled, positive and articulate'' in her approach.

Morgan Craig won the umpires achievement cup and Tania Pleace was the most dedicated umpire.

Courtney McCrostie and Ella Southby were the best intermediate and junior umpires respectively.

Violet Cook won the progress on the bench award, while Karen Bamford received the bench official award of appreciation.

Most valuable player and best team contribution awards were presented for the representative teams ranging from under-14 to under-19, as well as senior men.

Dame Lois Muir was announced as the new patron of Dunedin Netball, following the death of Margaret Bruss earlier this year.