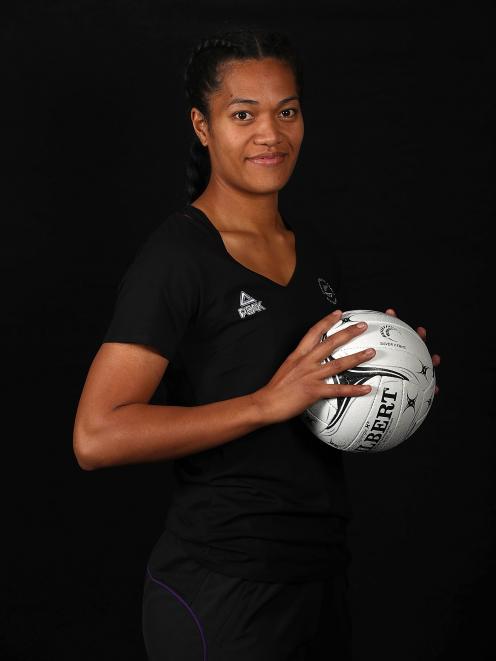 Temalisi Fakahokotau. PHOTO: GETTY IMAGES
The Mainland Tactix has lost one Silver Fern, but gained another for next year.

Dynamic defender Temalisi Fakahokotau has left the side after four seasons with the team.

She has signed with the Waikato Bay of Plenty Magic, wanting to be closer to family.

However, the Tactix has picked up fellow Silver Ferns defender Karin Burger from the Central Pulse.

Aside from that, the team remains much the same as the one that made its first ANZ Premiership grand final this year.

Jane Watson, Kimiora Poi and Te Paea Selby-Rickit give it returning Silver Ferns in each area of the court.

Tactix Head coach Marianne Delaney-Hoshek said she was excited to confirm the squad and could not wait to begin preparations for next year’s competition.

"It is fantastic that we have been able to secure the core of our team from 2019.

"Keeping things consistent allows the team culture to grow and for us to build on our performance.

"We are sad to see Temalisi go, as she has been a fantastic team member, but we understand that family should always take priority.

"She has made a significant contribution over the past four seasons and we have seen her develop on and off court.

"We are excited about the addition of Karin, which will allow Jane to play more in the GK role. She brings a determined attitude and will only enhance our options at the defence end.

"I think we have shown as a club that we can overcome any hurdle and we are really looking forward to 2021."

Alongside Fakahokotau, the Magic has confirmed it has re-signed Erena Mikaere and Georgia Tong.